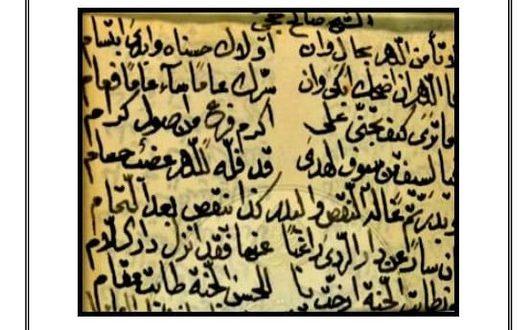 Professor Ali Khudair Hajji, a teacher at the College of Mixed Education at the University of Kufa Hajji, has published a new book entitled Poetry of Sheikh Saleh Hajji al-Kabir, 1275, published by the Dutch Season magazine, which is supervised and edited by the investigator Muhammad Saeed al-Tarihi, head of the Kufa Academy in the Netherlands. The thirteenth century AH, which contained literary seminars for the best of his time and references of his time who were able to preserve the Arabic language from the policy of Turkification, and it is considered one of the treasures of the Najafi heritage in the thirteenth century AH. 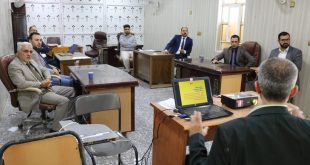