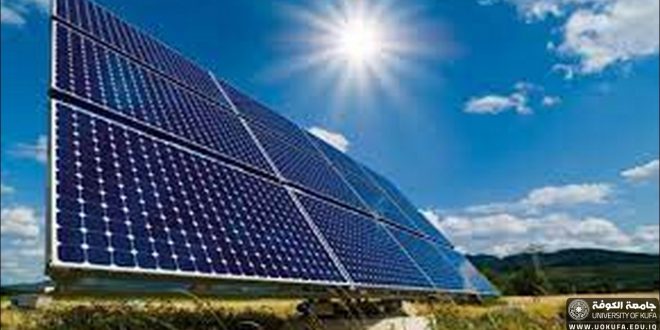 Energy and renewable energy
Today, the world is facing an unprecedented tipping point where climate change poses a real and imminent threat to the prosperity that many enjoy today and what millions aspire to and work towards tomorrow. But it goes beyond this, of course, because it’s just about surviving the most vulnerable citizens of this planet, and it’s also about protecting the ecosystems and biodiversity that we have to secure. Climate change continues to a large extent due to emissions from burning fossil fuels, although there are many other important factors that contribute to this. In order to reduce climate change, we must reduce our consumption of these carbon-intensive fuels. As for renewable energies, they can and should be a central part of this plan.

The benefits of renewable energy are numerous and obvious as well as the barriers that prevent us from absorbing them; Market structures, lack of understanding of emerging renewable technologies, difficult access to finance, high financing costs, lack of regulatory frameworks, lack of rewards for substituting exogenous fossil fuels (eg carbon emissions and domestic air pollutants), small market size, and inconsistent policies all This played a role in preventing the spread of renewable energies. Fortunately, with vigilant efforts on the part of industry, governments, finance institutions, and regulators, many of these barriers are falling apart.

The result is that renewable energy generation technologies have accounted for more than half of all new generation capacity additions each year since 2011. Today, 164 countries are pursuing renewable energy targets, more than in 2005, when only 43 were. A record high proportion of more than 130 gigawatts of renewable energy was added to the global energy pool in 2014, while investments in this sector increased from 55 billion US dollars in 2004 to more than 260 billion dollars in 2014. In 2014 New energy additions from photovoltaic solar cells also came to set a new record with a volume of 40 gigawatts, while wind energy, in turn, had a record year, adding 52 gigawatts.
On the other hand, offshore wind has now become one of the most competitively available sources of electricity. Improvements in technology that occur at the same time as installation costs continue to decline mean that the cost of onshore wind is now within the same range of costs and even lower in the case of fossil fuels. Also, wind projects around the world continue to provide electricity consistently at US$ 0.05 to US$ 0.09/kWh without financial support, and even the best projects cost even less.

Concentrated solar power and onshore wind are significantly more expensive today among the options for generating power from and excluding fossil fuels, and with the exception of onshore winds in island plazas. However, these technologies are still in their infancy in terms of deployment, and both are important sources of renewable energy and will play an increasing role in the energy pool in the future as their costs will continue to decline.

The costs of more mature technologies in renewable energy generation – biomass for energy, geothermal and hydropower – have generally remained stable since 2010. However, when economic resources remain untapped, these mature technologies can To provide some of the cheapest types of electricity compared to any other source. 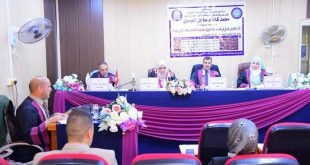