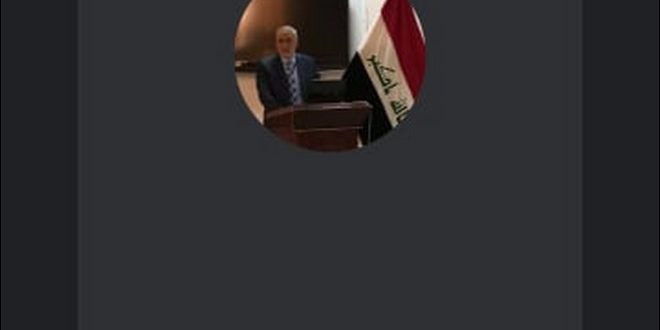 Drug users and its psychological

College of Education / Media …. Within the programs of the Psychological Counseling and Educational Guidance Unit at the College of Education at the University of Kufa in curbing the drug phenomenon, the unit held a hypothetical scientific workshop entitled (The personality pattern of drug users and its psychological and social context), which included a lecture by Dr. Fadel Al-Mayali. Dr. Muhammad Al-Fatlawi, the unit’s official who moderated the session, that Al-Mayali explained in his lecture that there are behavioral aspects and features of the approved personality type that precede and coincide with the dependence case, the degrees of severity and depth vary depending on the state of each user in terms of his physical and psychological build, level of culture, social and economic status, and the circumstances related to the drug And its quantity and method of administration. 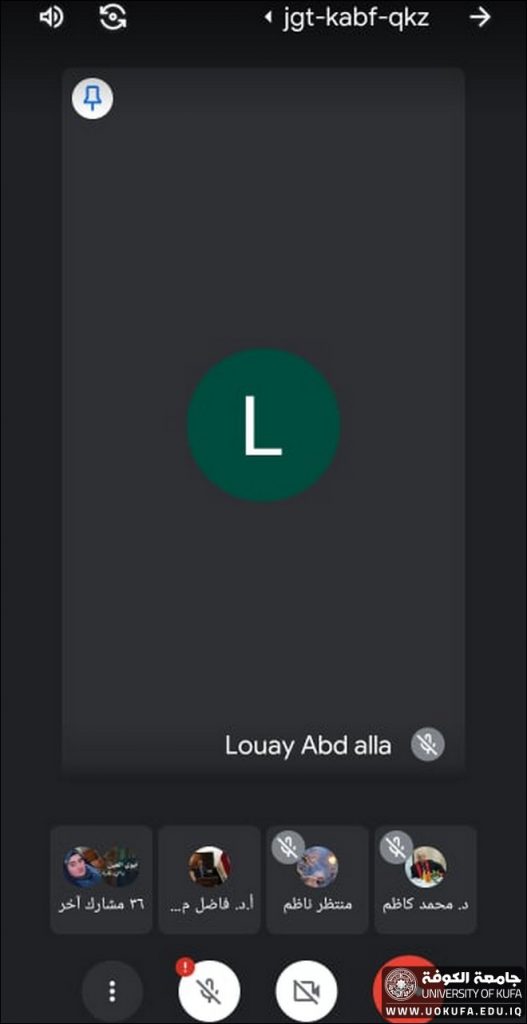 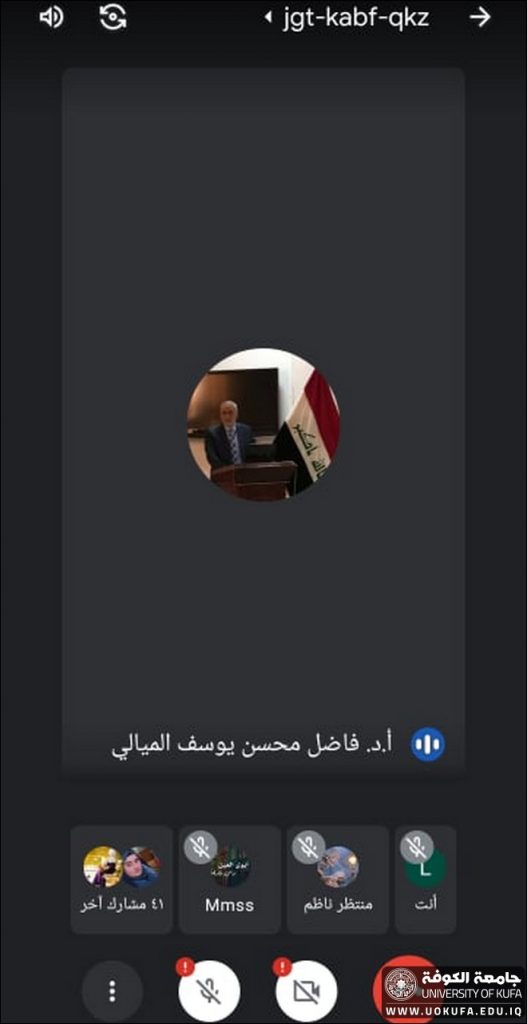 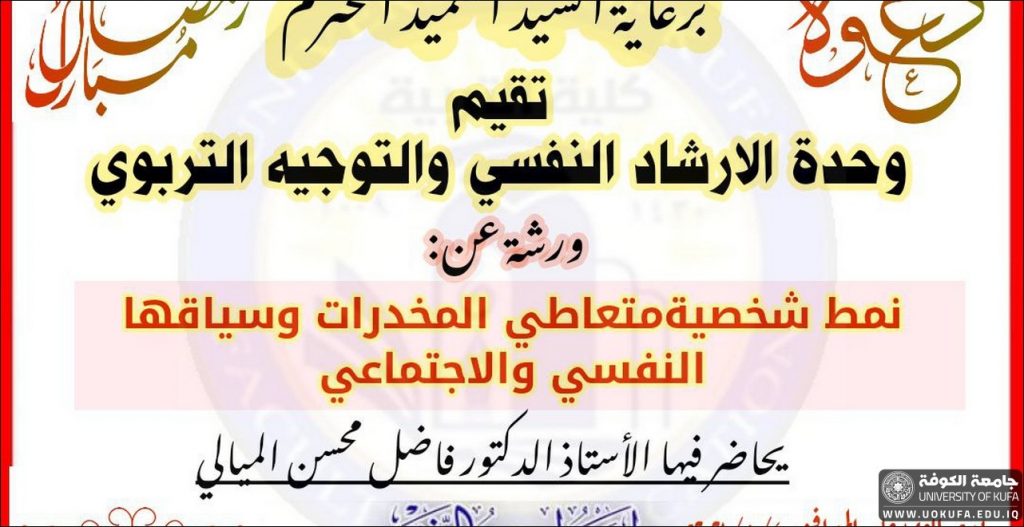 Tags #drug users and its psychological 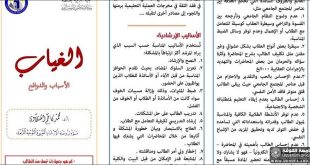