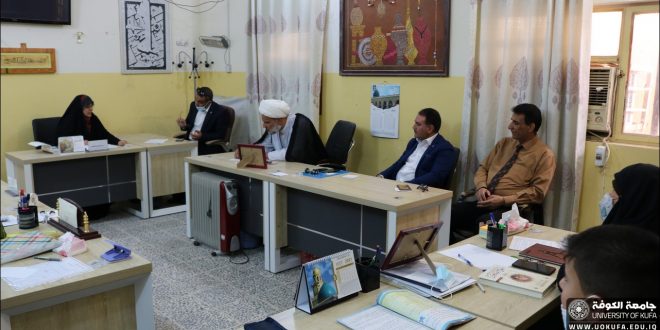 The College of Education / Media … The Department of Qur’an Sciences at the College of Mixed Education at the University of Kufa organized a discussion workshop on the position of Ahl al-Bayt (PBUH) on Sufism, which included a lecture given by Dr. Hajar Dweir, in which she talked about Sufism in its historical context, sound Sufism, unsound Sufism and what is called He has negative Sufism, showing the most prominent characteristic of the owners of negative Sufism, from their separation between Sharia and the truth and their words by singing, and the attitude of the people of the household towards them and the warning and fear of their base of contact with them, because of their danger to the Sharia and religion, which is their responsibility to preserve it and deliver it to people without Obfuscation. 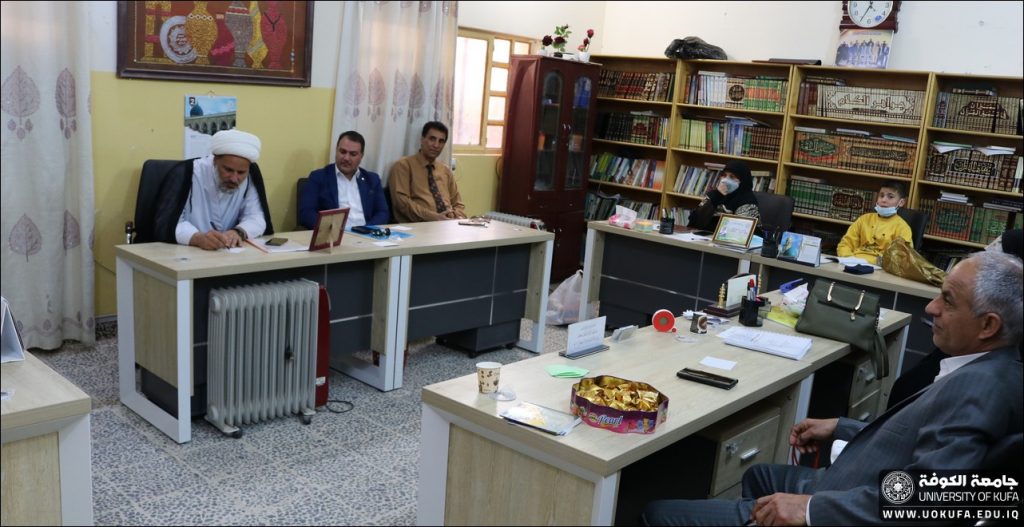 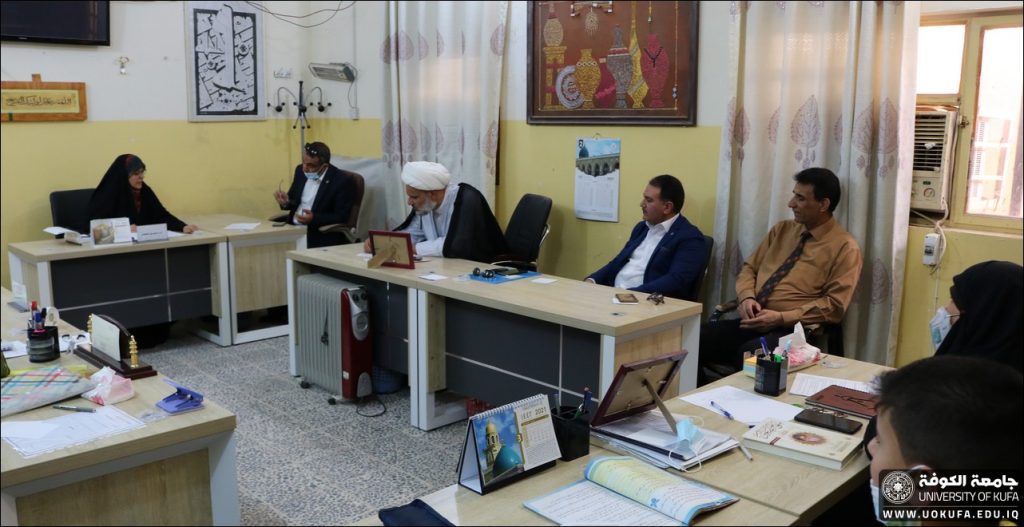 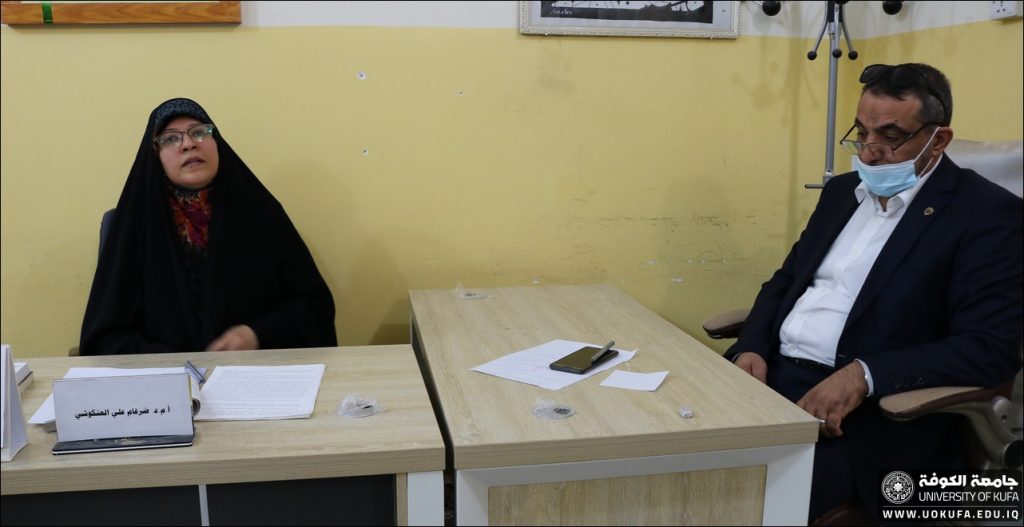 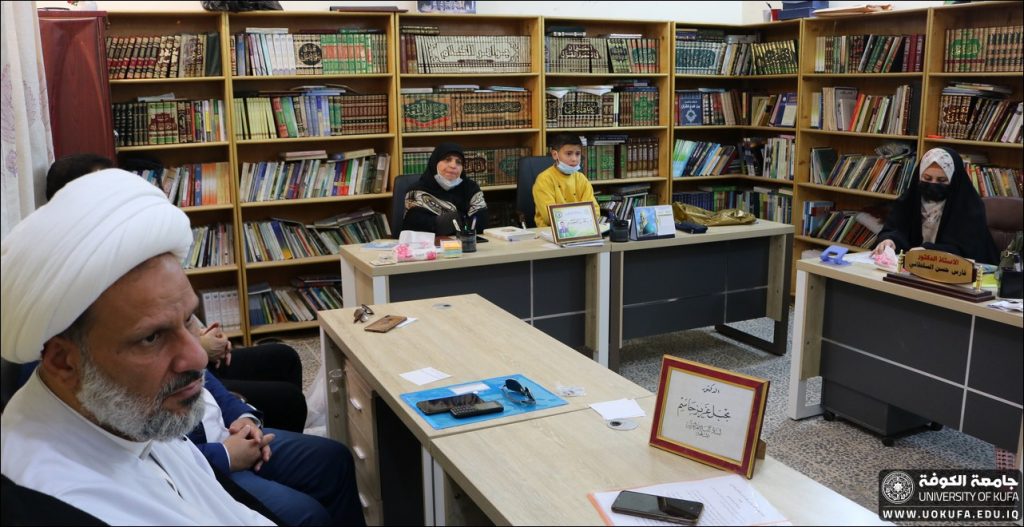 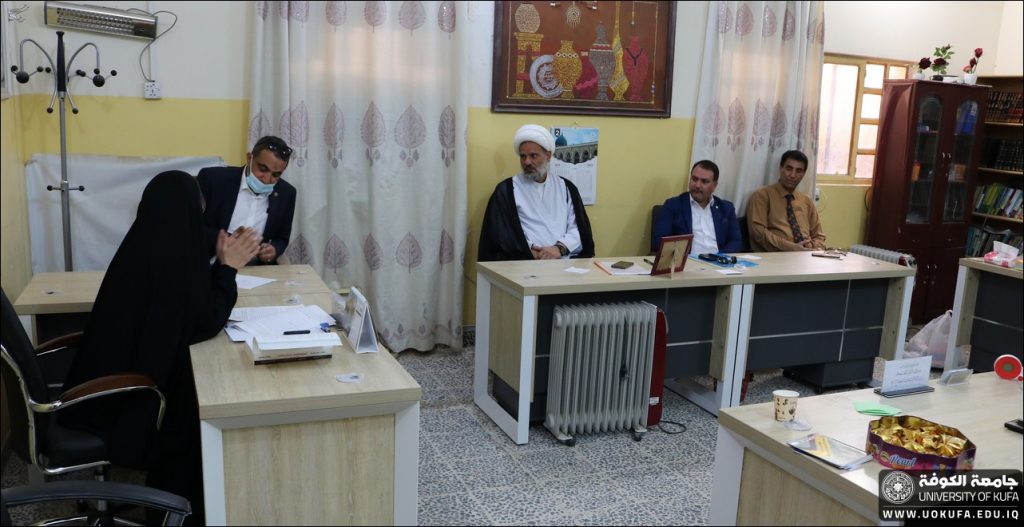 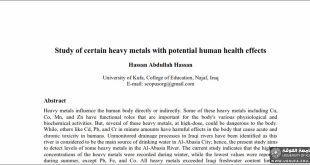