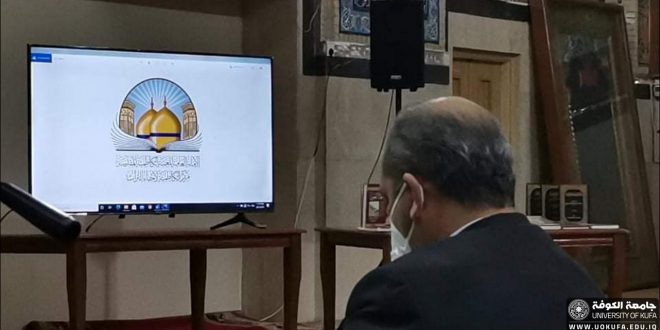 The College of Mixed Education at the University of Kufa holds a scientific symposium entitled (A Scientific Reading on the Knowledge Archeology of Mr. Abdullah Shubr)

The College of Education / Media … Under the slogan “Kazimian media made history and illuminated the future”, the College of Mixed Education at the University of Kufa held a scientific symposium entitled (A Scientific Reading on the Knowledge Archeology of Mr. Abdullah Shabar), in cooperation with the Al-Kadhimiya Center, No Living Heritage in the Kadhimiya Holy Shrine. On the occasion of the passage of two hundred years since the death of the scholar, Mr. Abdullah Shubr Al-Kazemi, and in honor of his extensive scientific efforts, Dr. Mortada Al-Ardawi, the administrative assistant at the college, said in his speech on behalf of the dean of the faculty, Dr. Sirwan al-Janabi, that this scientific initiative is the first fruit of cooperation between the College of Education and the Kadhimiya Holy Shrine, and it is a precedent for others in the future. For (The Hadith Problem) in the Perspective of Mr. Abdullah Shabar) by Dr. Ali Khudair Hajji, in association with Dr. Amal Hussein Alwan, A third research by Dr. Hajar Dweir on “The Methodology of Doctrinal Inference by Sayyid Abdullah Shabar) and a fourth research on“ Extrapolation of (Conjecture) in verse 12 of Surat Al-Hujurat by Sayyid Abdullah Shabar, may God have mercy on him) by Dr. Muhammad Al-Fatlawi, and two papers from the Al-Kadhimiya Holy Shrine, the first by Dr. Imad Al-Kazemi On the cognitive sciences in the brief exegesis of Mr. Abdullah Shabar – Surah Al-Fatiha as an example, and the second by Sheikh Uday Al-Kazemi on the investigation of the manuscripts of Mr. Abdullah Shubar, and it should be noted that Mr. Al-Kazemi is one of the leaders of the Muslims and the city of Al-Kadhimiya who served the nation with their many books in various sciences. 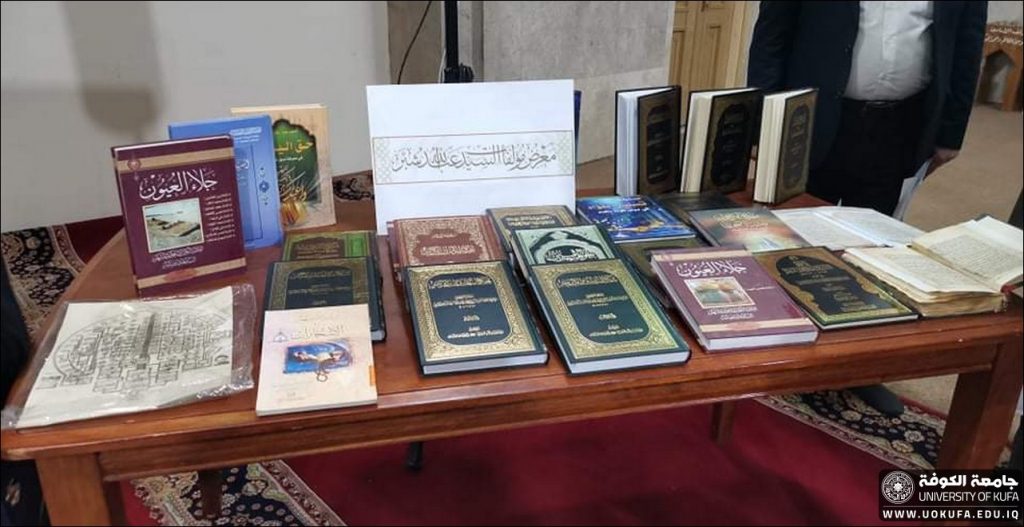 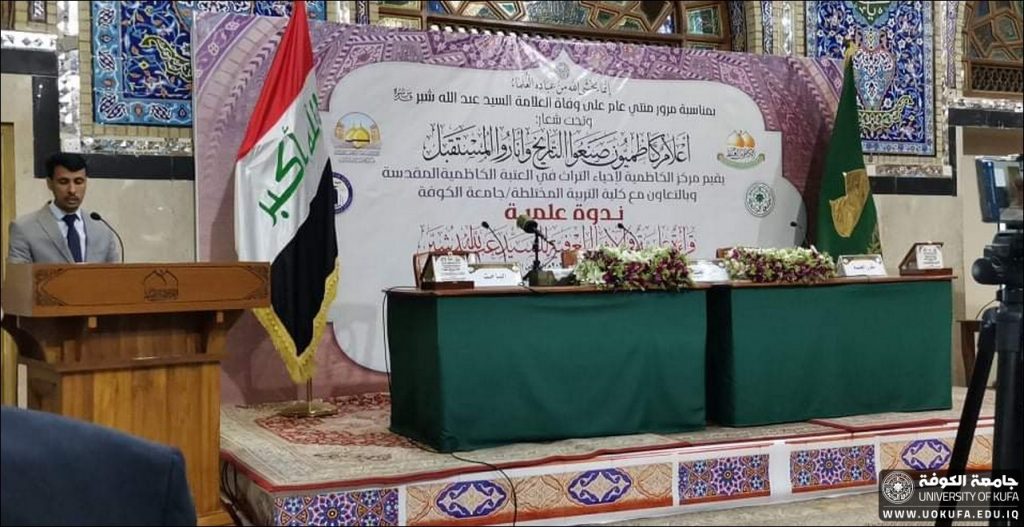 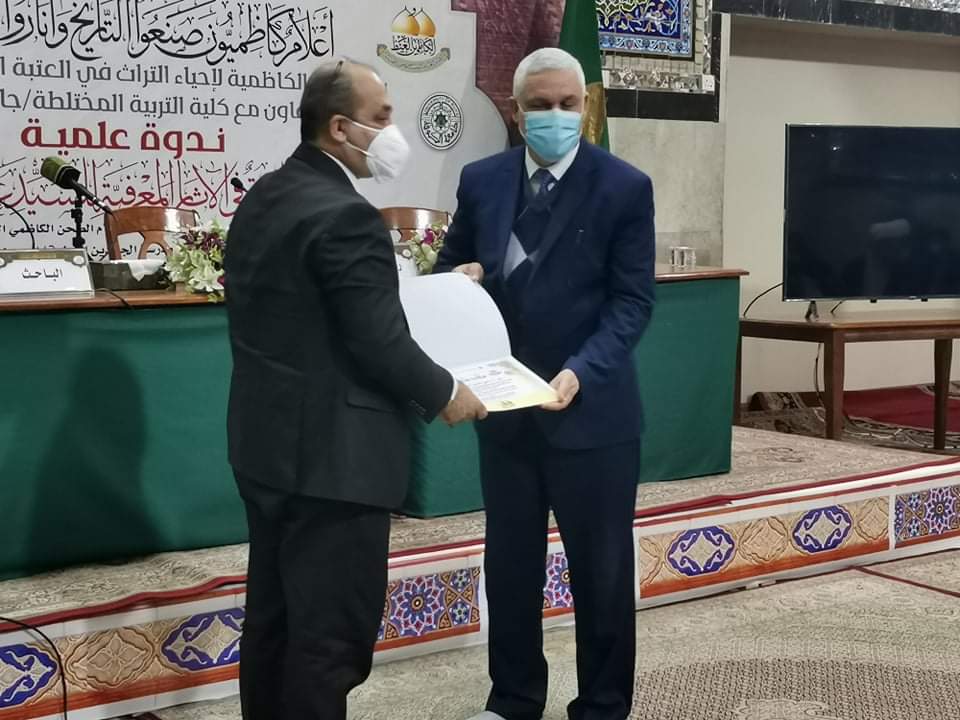 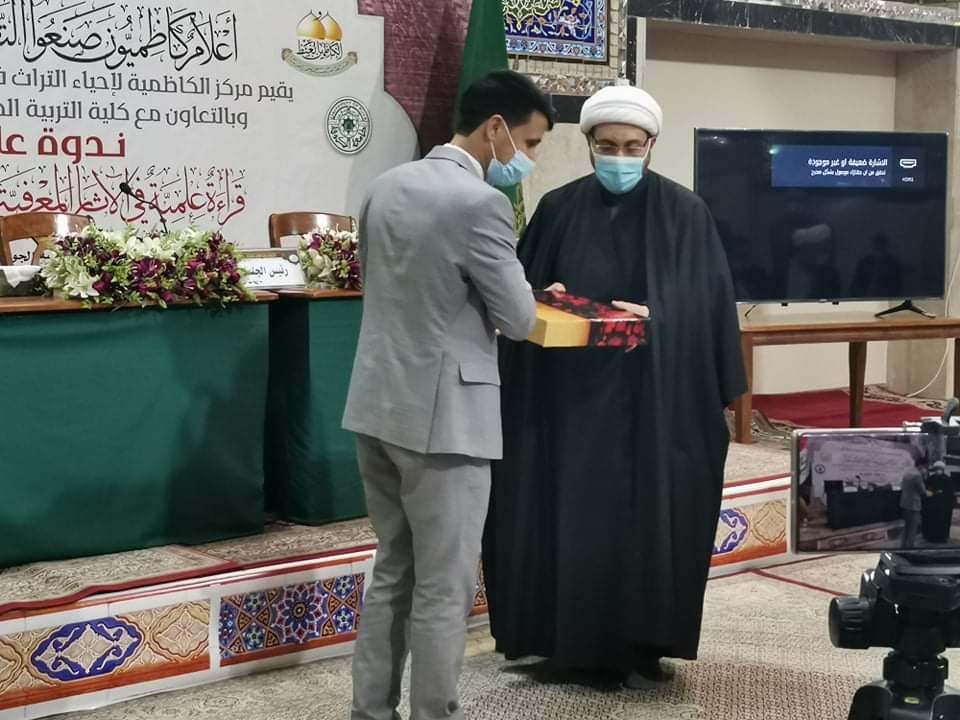 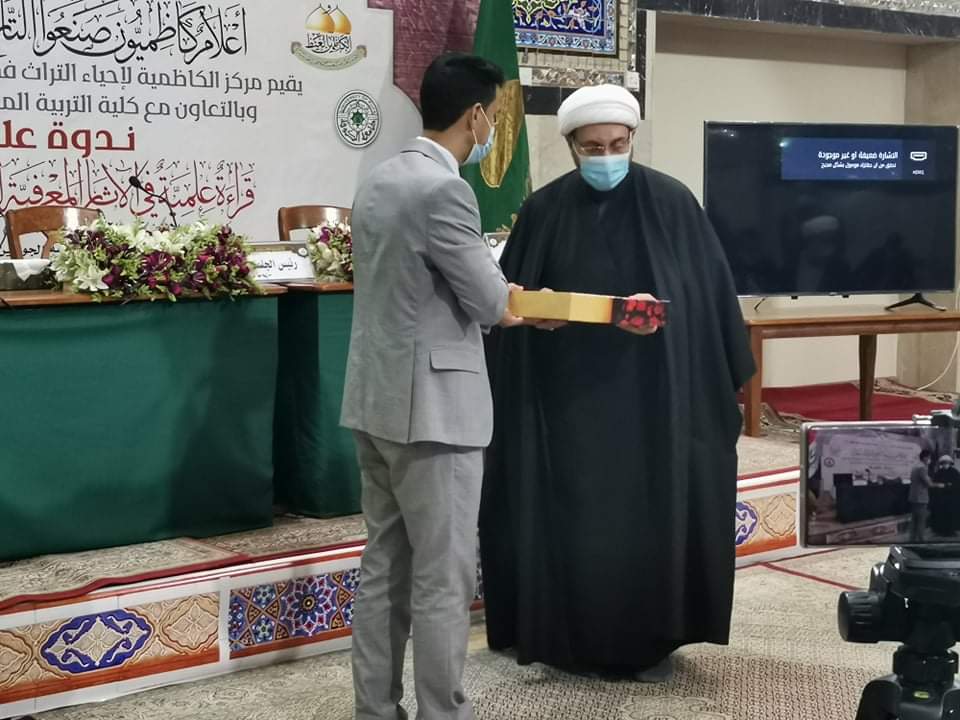 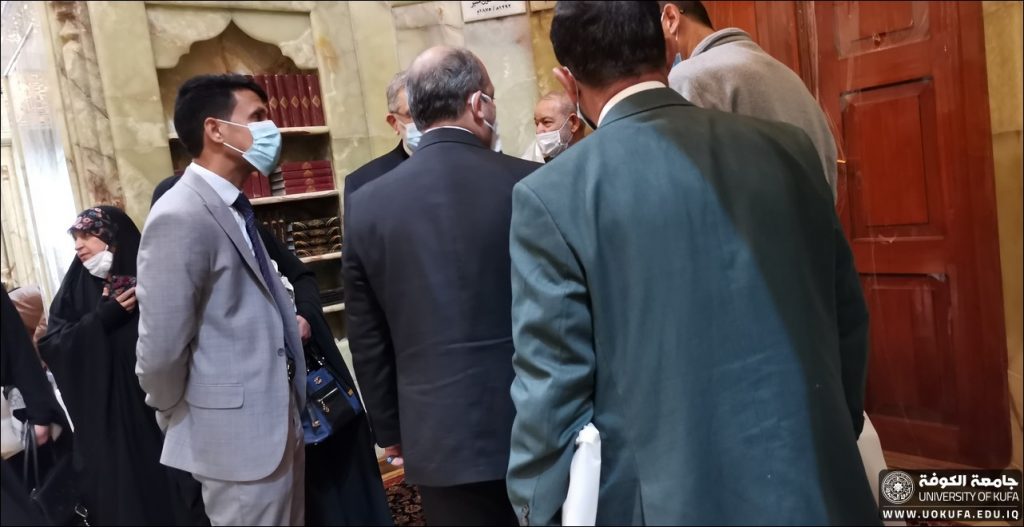 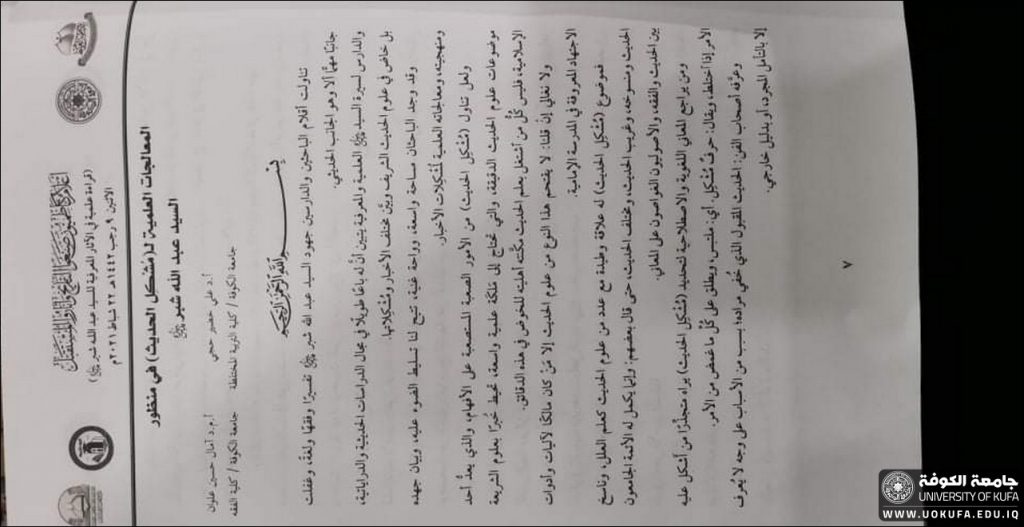 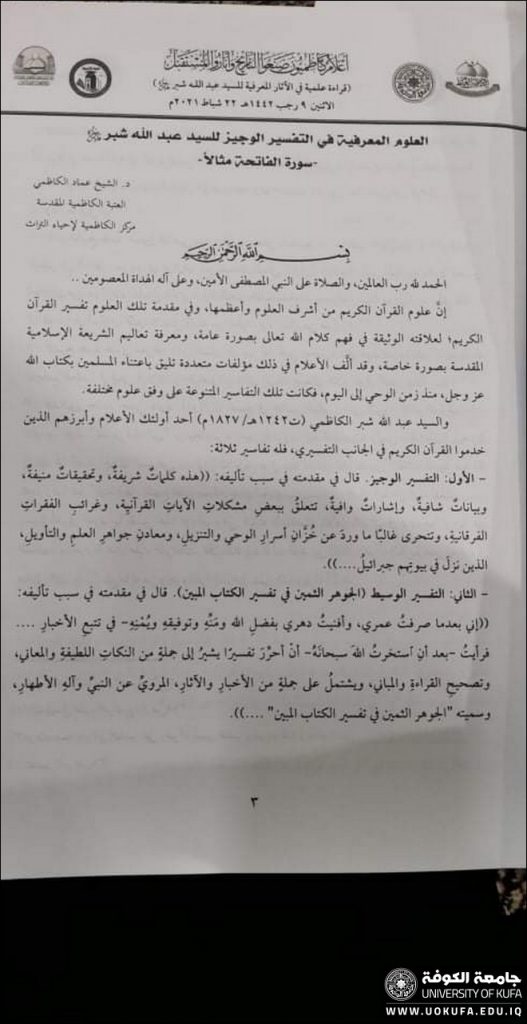 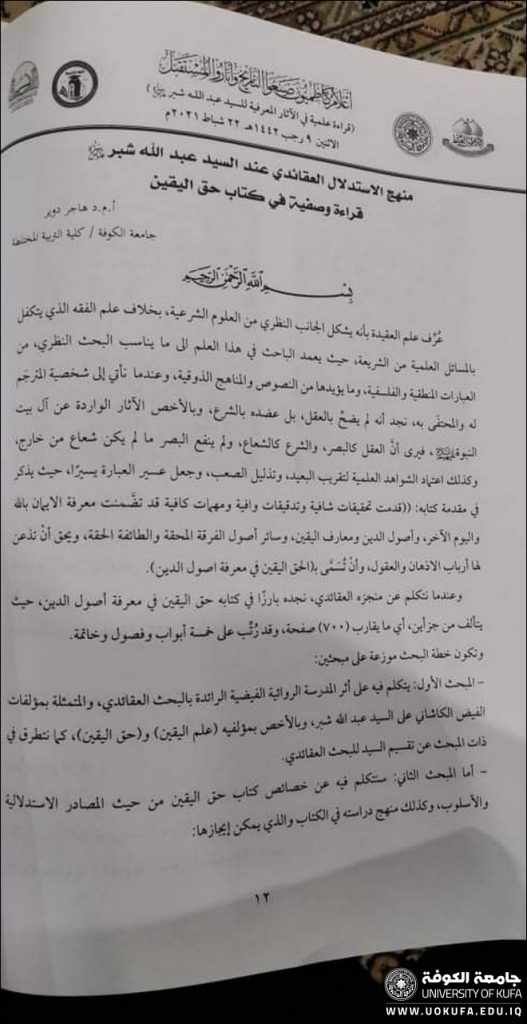 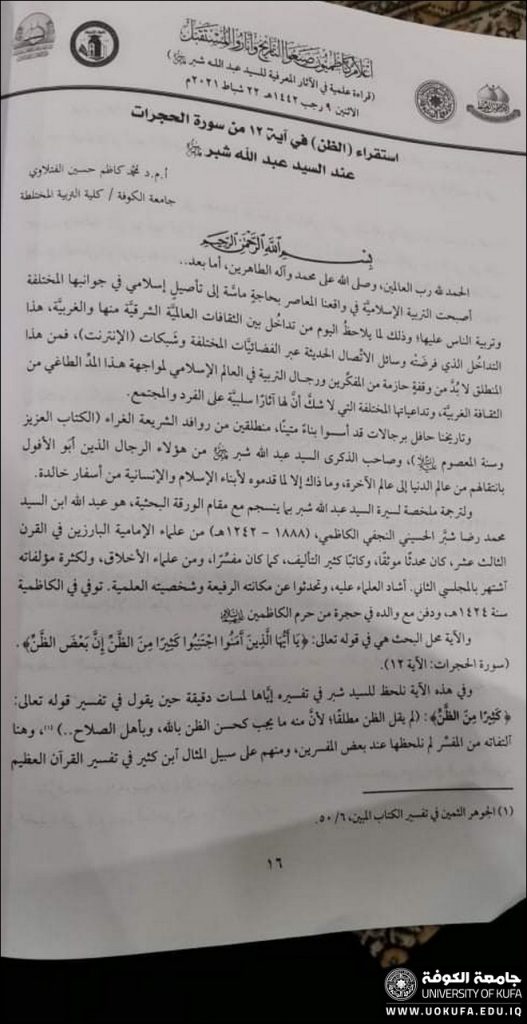 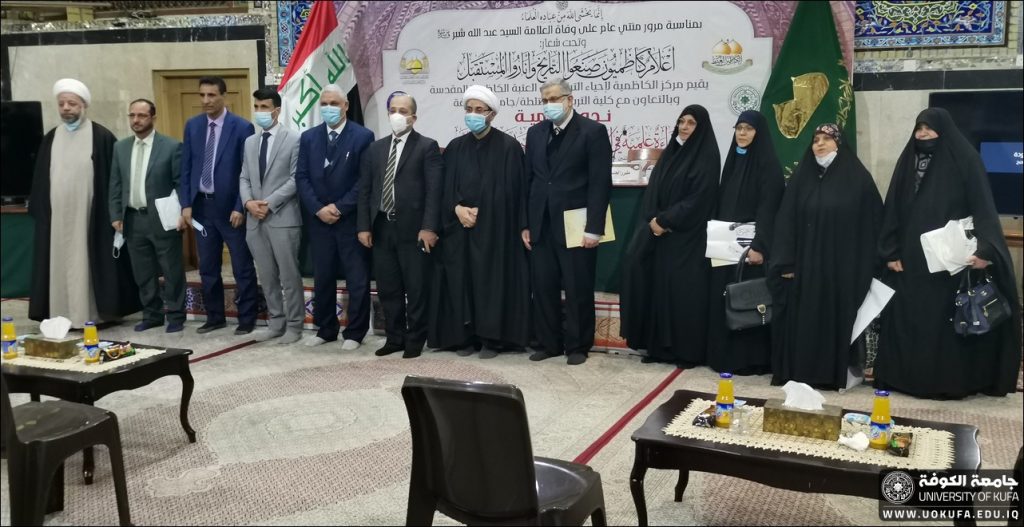 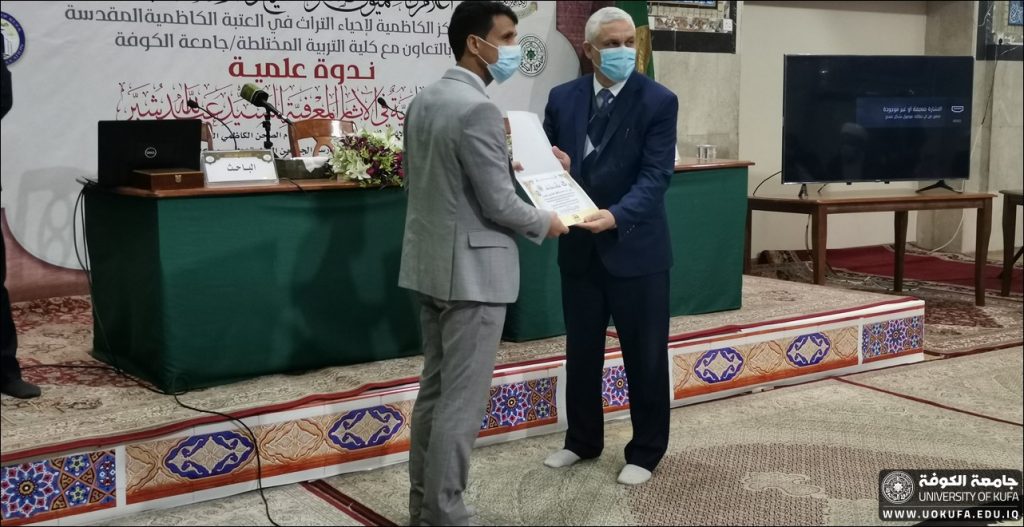 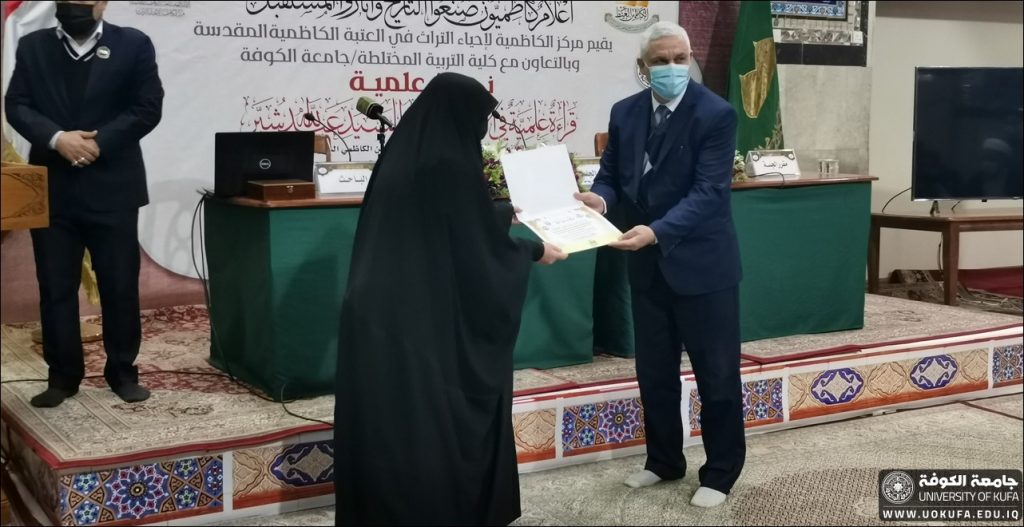 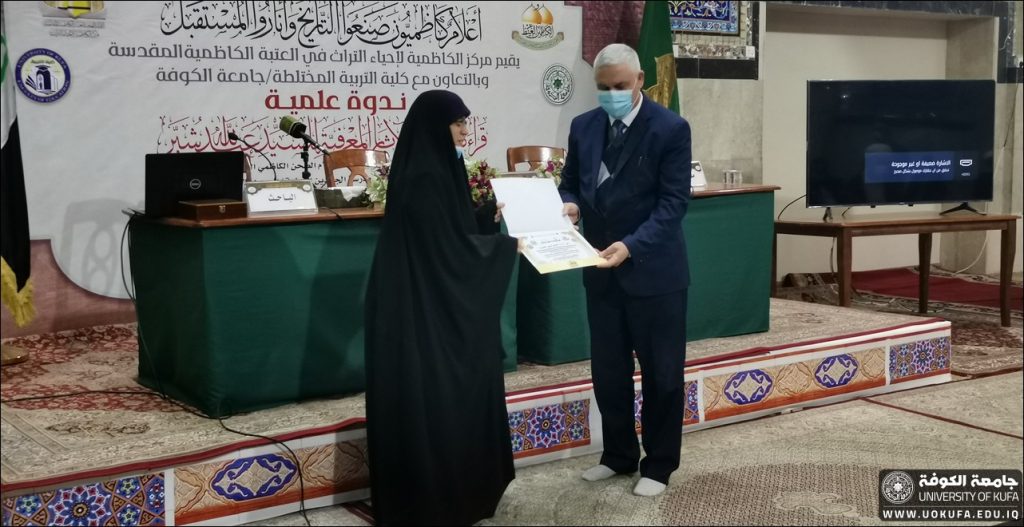 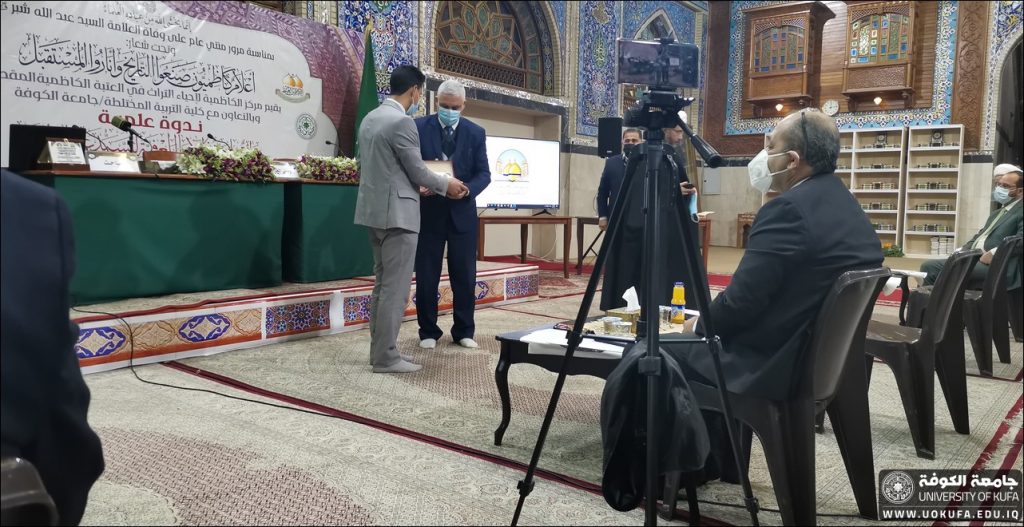 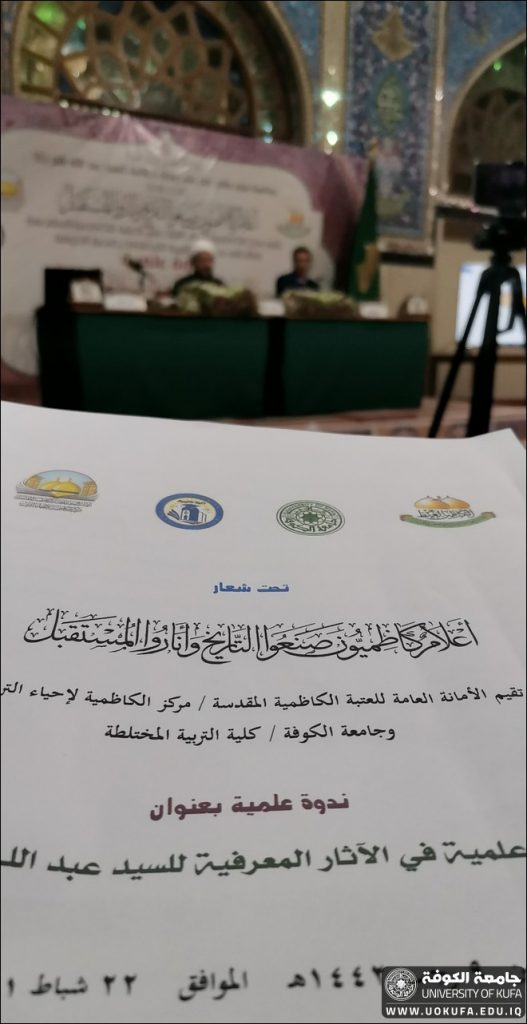 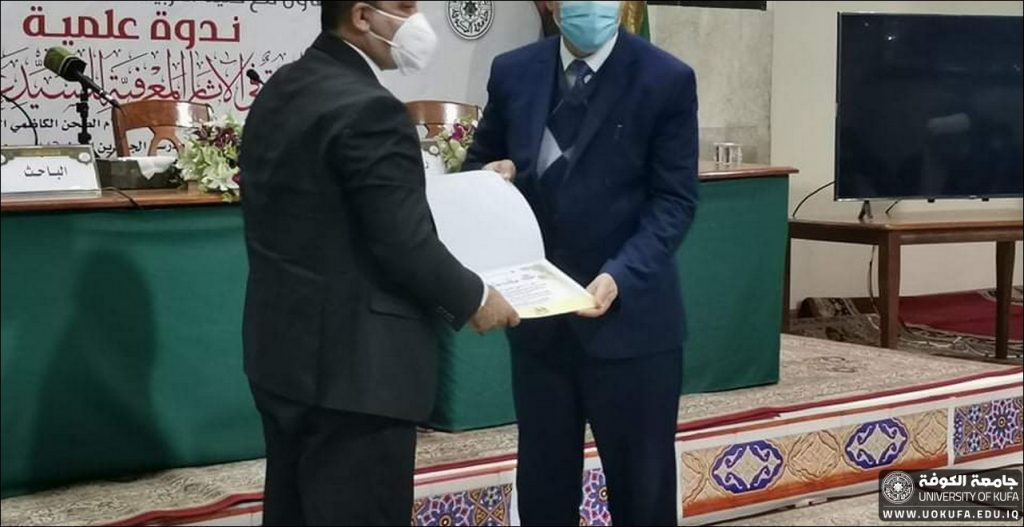 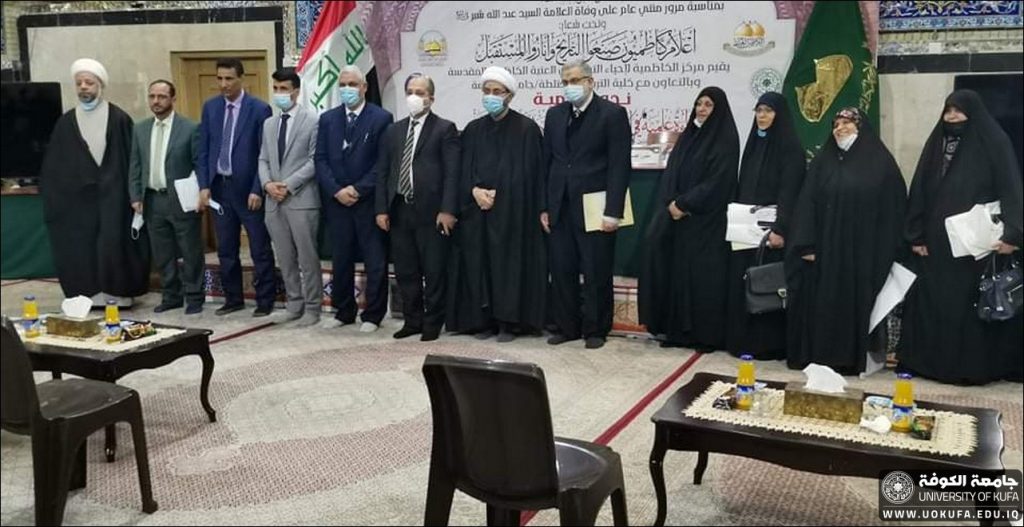 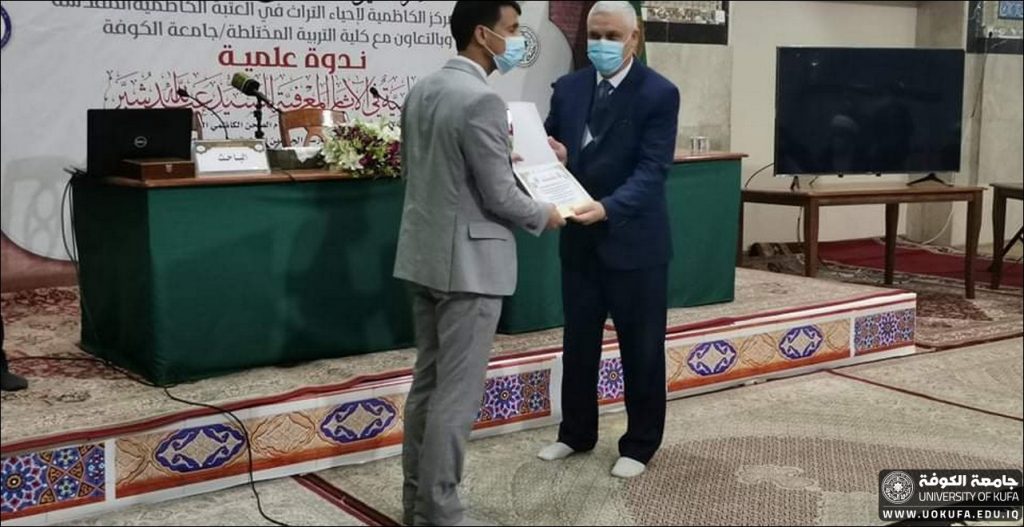 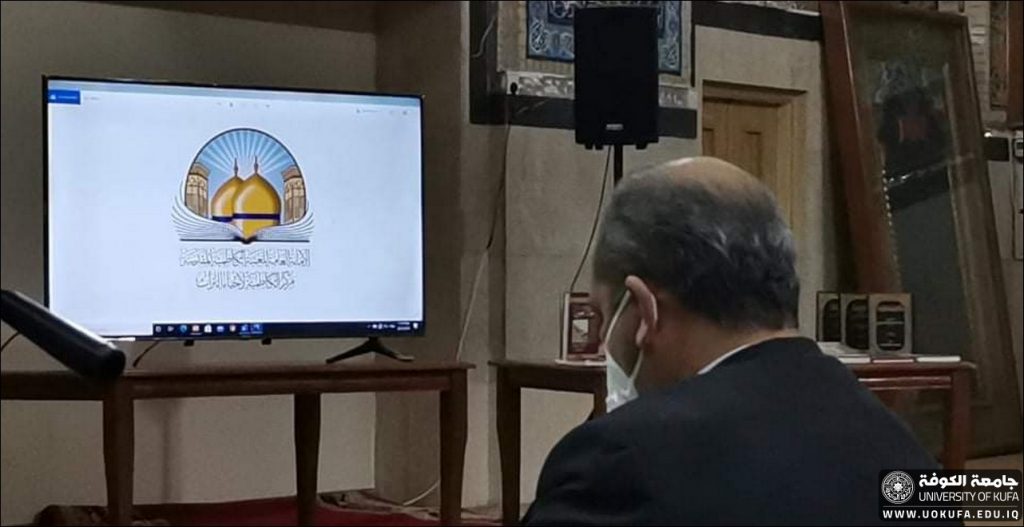 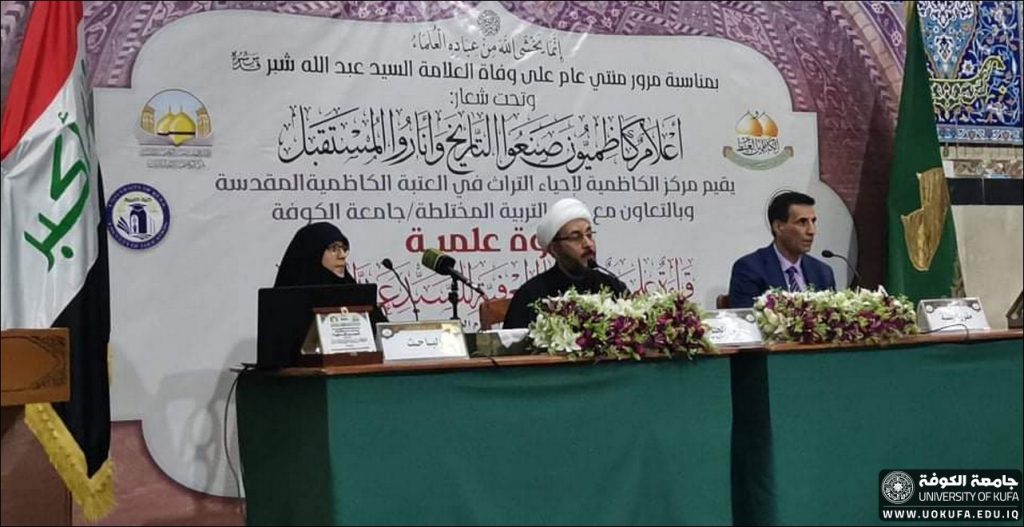 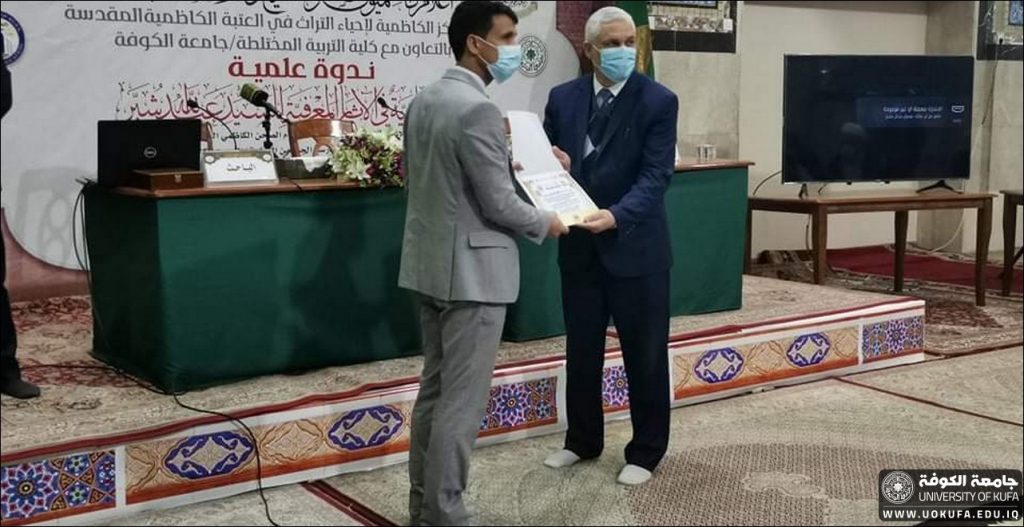 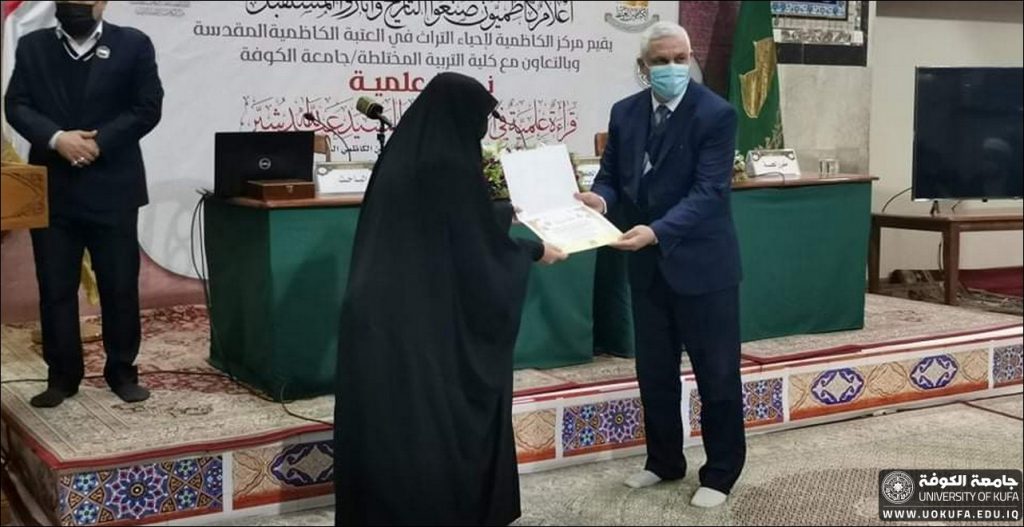 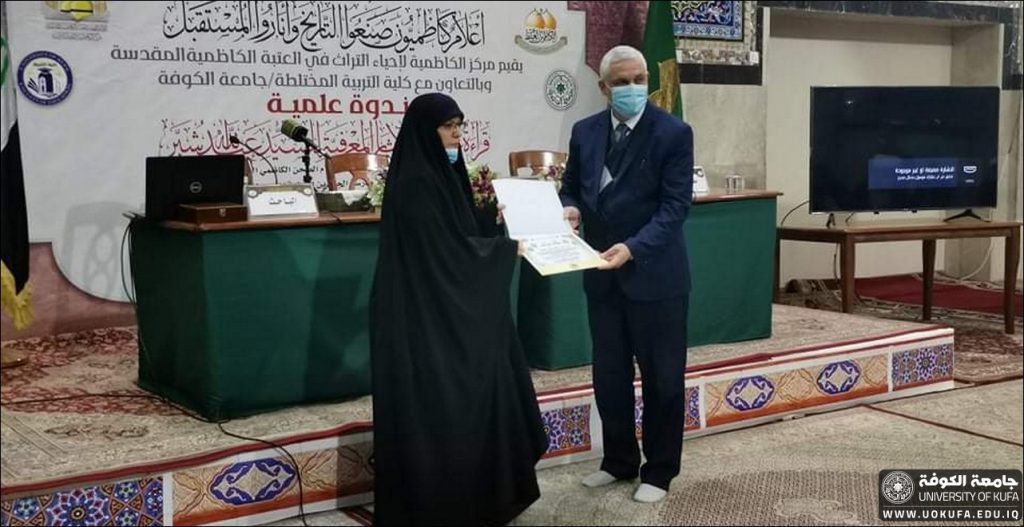 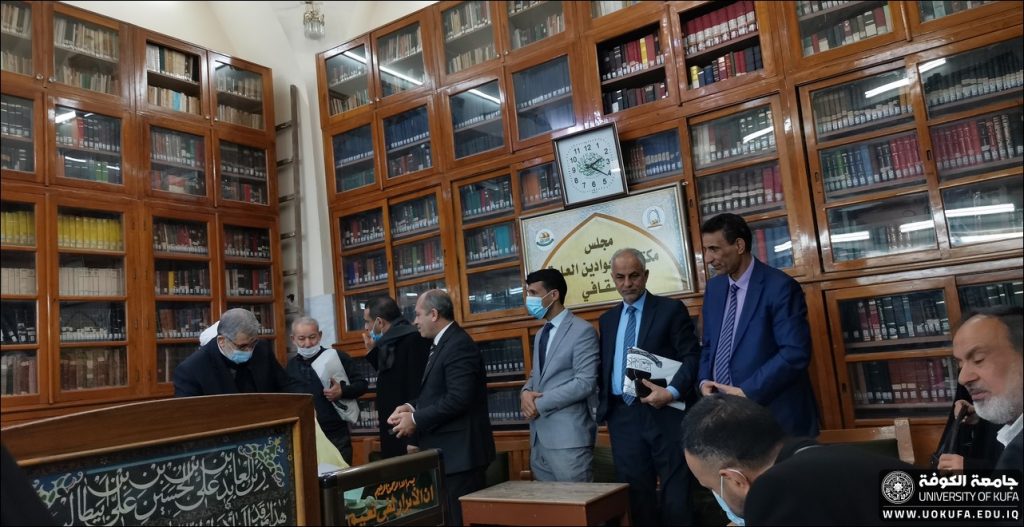 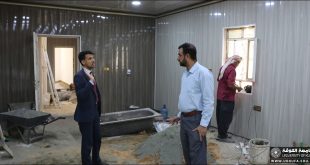 Final stages of the reconstruction