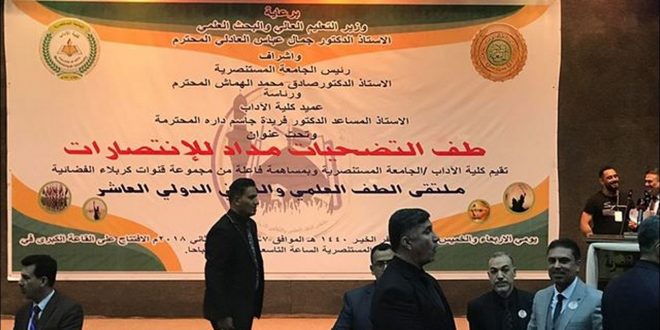 Faculty of Education/ Information Section … Asst. Lect. Hind Abdul-Sahib Bilal, a lecturer in the Faculty of Education, has participated in Al-Tef 10th International, Cultural and Scientific Gathering in the Faculty of Arts/ Al-Mustansiriya University in a research entitled “Characters’ Description and Metalypse Writing: A Comparative Study of two plays: Hussain’s Voice and Lions’ Crowding. The research deals with using characters’ description via the technique of ambiguity and metalypse and referring to the historical characters who fought Imam Hussain (a.s.) in Al-Tef Battle such as Omer ben Saad, Al-Shimr and Hermela as well as the character of Jacob who, basing on a fable, is the source of white race in the play Lions’ Crowding. Bilal added that both plays call for war against falsehood and injustice. This is embodied in the monk’s turning into Islam when Imam Hussain’s head talked to him whereas the narrator’s voice in Lions’ Gathering called for spreading self-awareness among black race and strife against the persecution of black race by the white. She confirmed that the study attempts to develop the theory of Hussainian Theatre by comparing it with the American-African one. 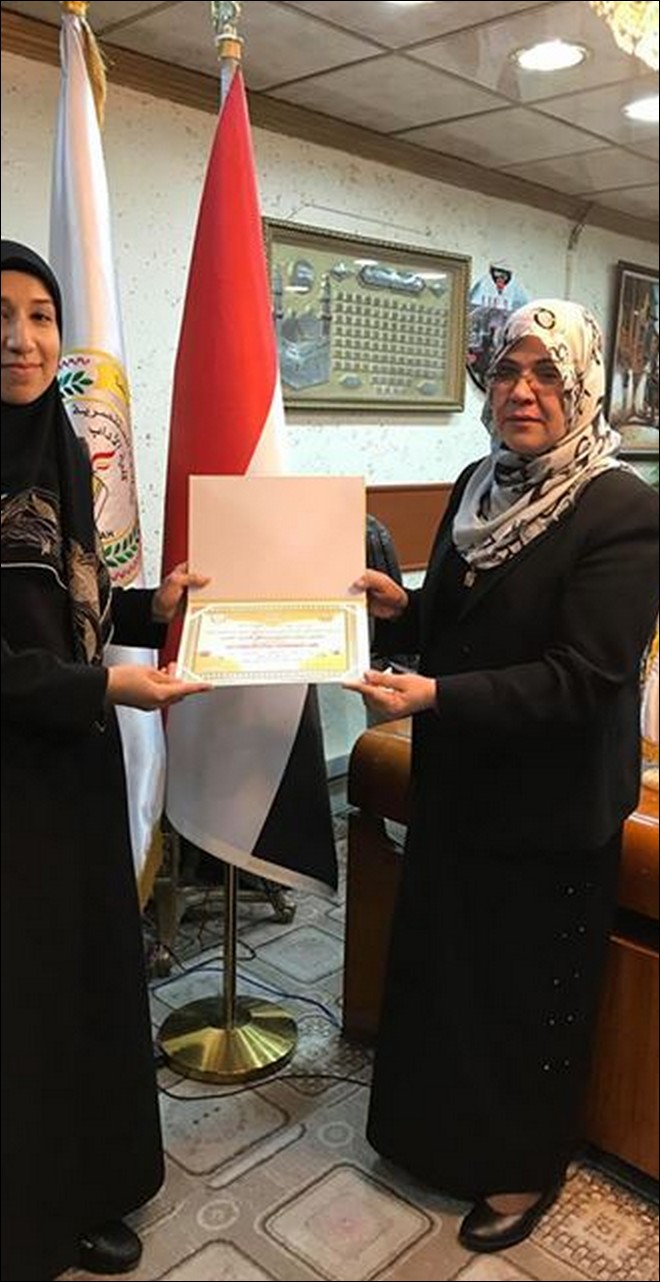 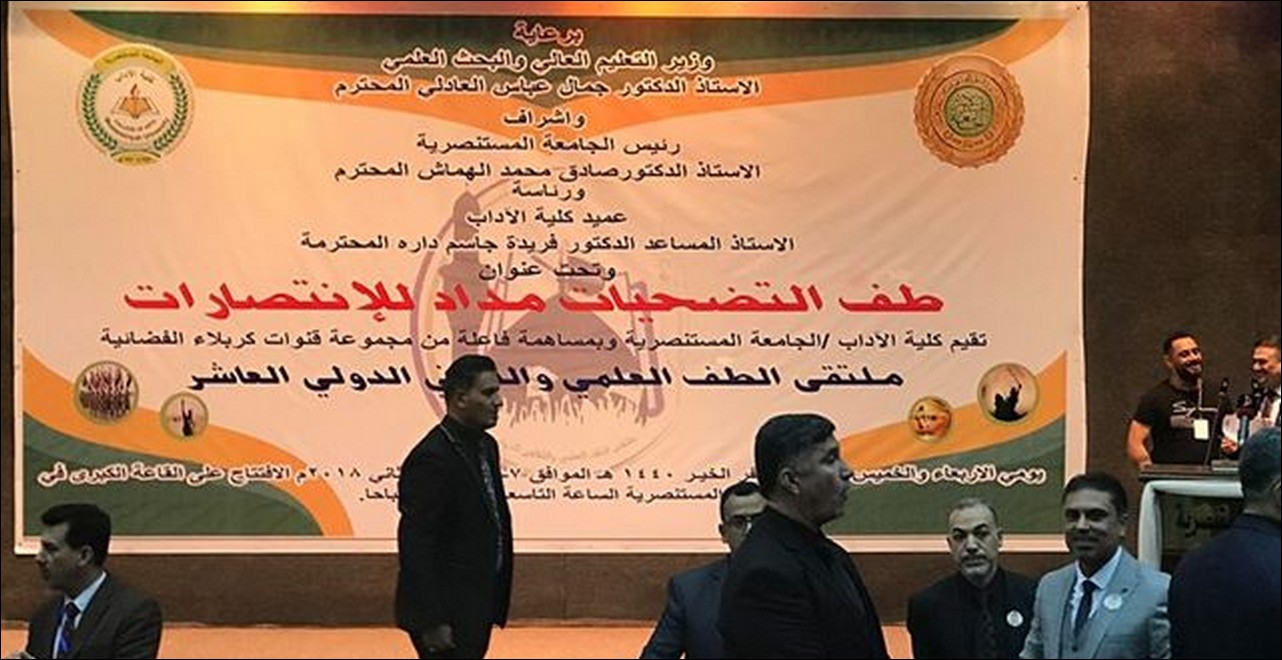 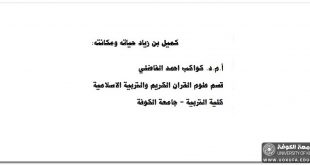