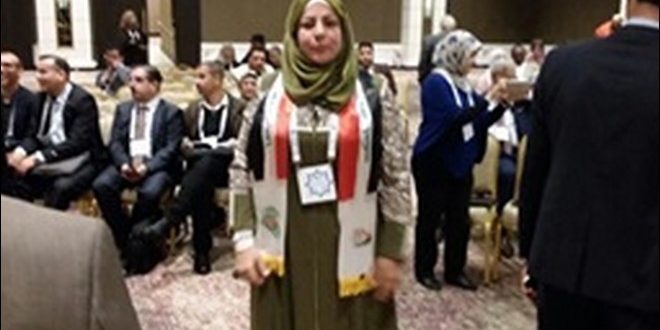 The lecturer, Ethar Al-Mayahi, discusses scientific research at the Baber International Conference on Human Sciences
Ethar Al-Mayahi discussed scientific research entitled “The Effectiveness of the Model of Motivation of Mind Thinking in the Achievement and Cognitive Preference of Female Physics Students” at the International Conference on Human Sciences in Turkey. The conference held at University of Al-Ania Alaeddin Kiko Bat in Turkey under the catchphrase (Look Towards Future) in cooperation with the Turkish Center for Studies and Research. Indeed, more than 550 male and Female researchers from different countries of the world, including 130 male and female researchers from Iraqi universities participated in the conference. Al-Mayahi said that the research dealt with the objective response of the educators in the present time and the need to improve teaching methods and work to develop them to achieve interaction between the teacher and learner to be a positive active role of the learner in the educational process. Al- Mayahi added that the research presents all the modern methods of teaching, such as problem solving, exploration and scientific activities, which makes the student the focus of the educational process of learning and helps to modify the behavior of the student to the direction of scientific thinking. She added that the research dealt with the formulation of zero hypotheses, including the hypothesis of achievement and hypotheses of cognitive preference and the consequent of the results after the tests. 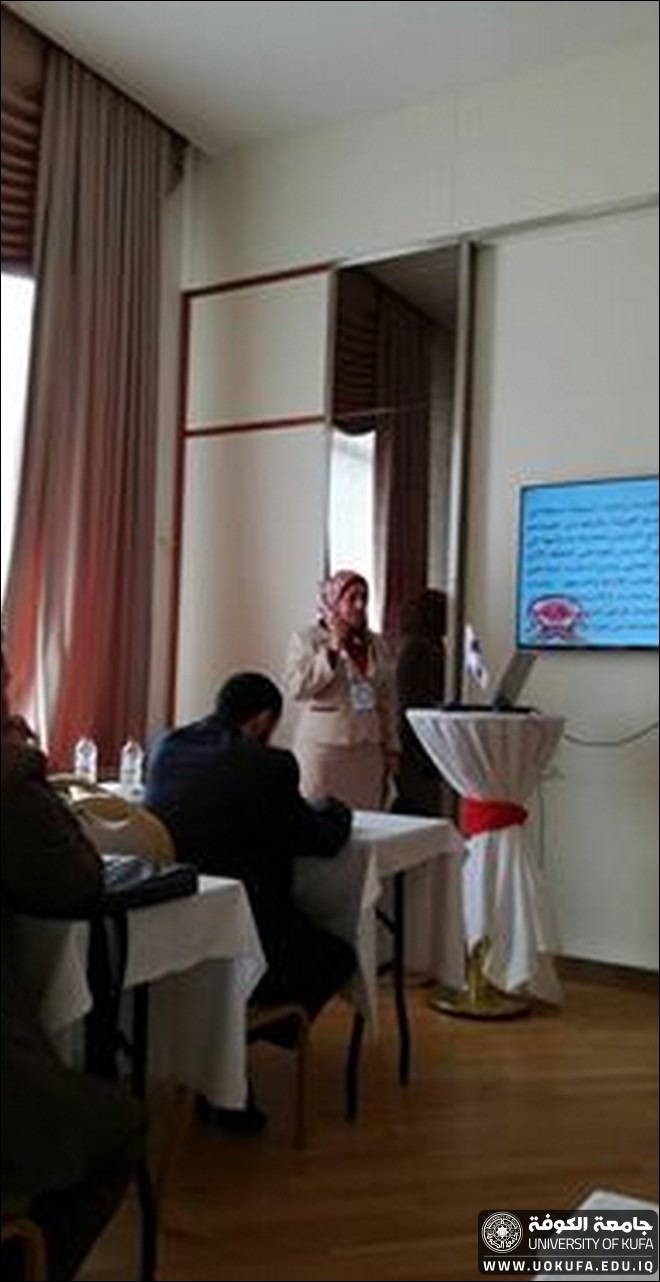 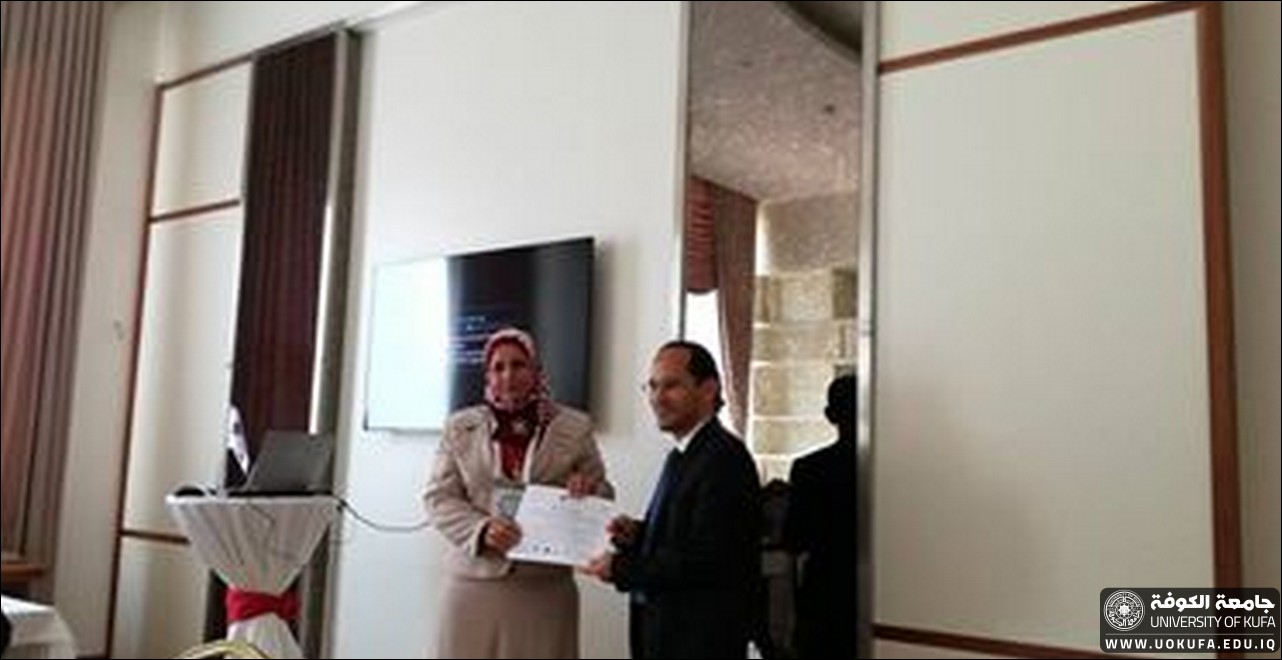 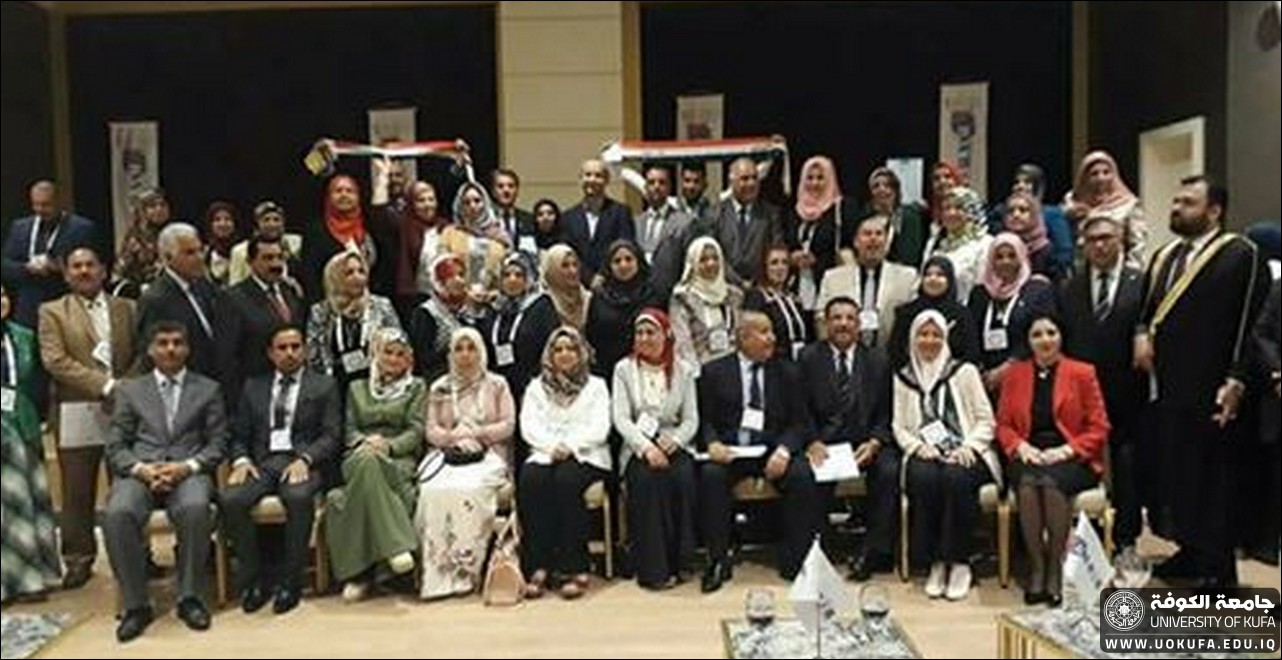 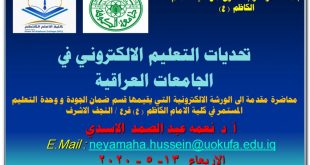