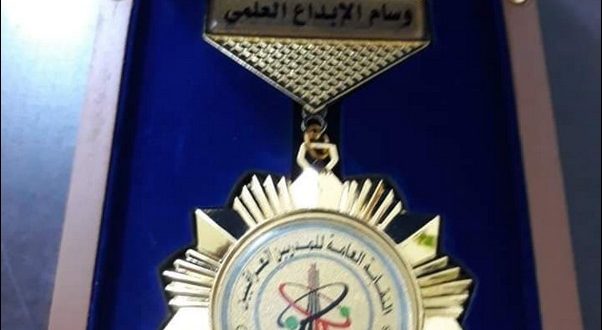 College of Education / Media … Dr. Aithar Al-Mayahi receives the Scientific Creativity Medal, a Certificate of Appreciation, and a Letter of Thanks
The Quality Officer, Dr. Aithar Abdul Mohsen Al-Mayahi, was awarded the Medal of Scientific Creativity from the General Syndicate of Iraqi Trainers, a certificate of appreciation from the President of the Conference, and a letter of thanks and appreciation from the Director of the German Board of Training and Consulting in the Middle East for her participation in scientific research on Saturday, September 21, 2019 in the International Scientific Conference The forty-third, which was held in Baghdad by the Development Center for Studies and Training, the German Board for Training and Consulting, the Iraq Foundation for Culture and Development, and the International Accreditation Organization under the title (The Hussein Revolution is a renewed community reform) 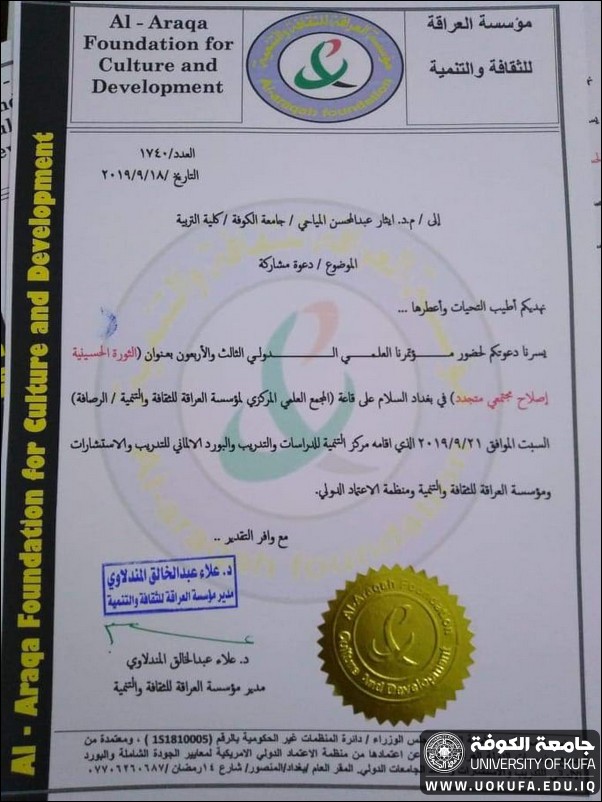 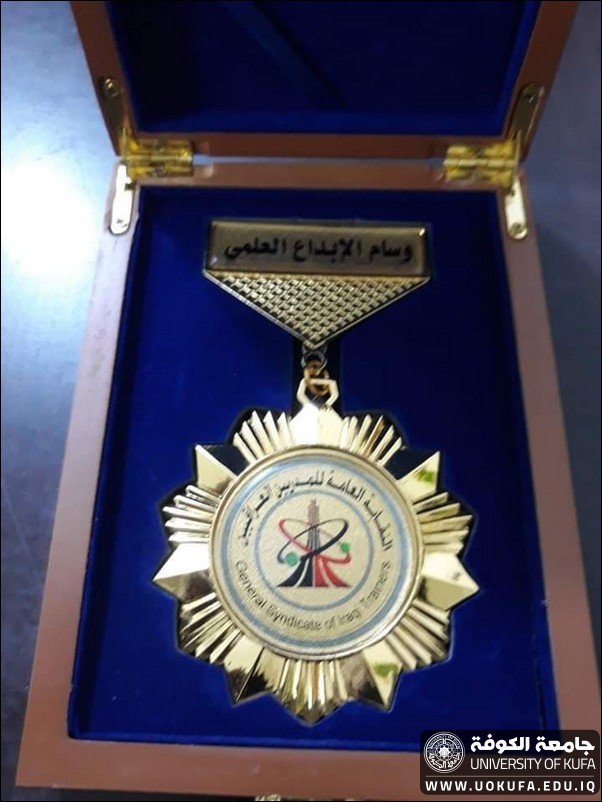 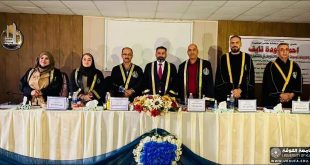 Discussion of a doctoral thesis