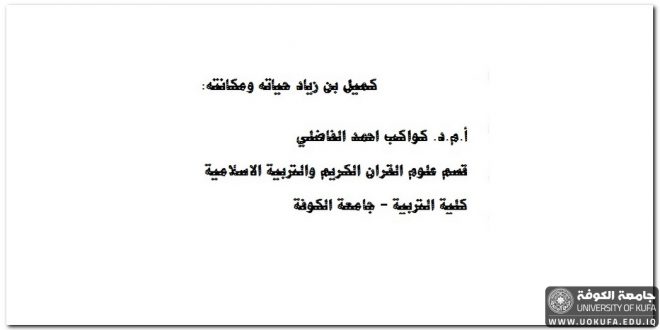 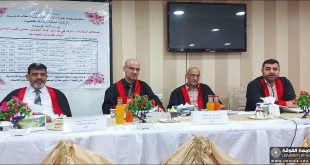 A teacher from the College of Mixed Education, a member of the committee for discussing …