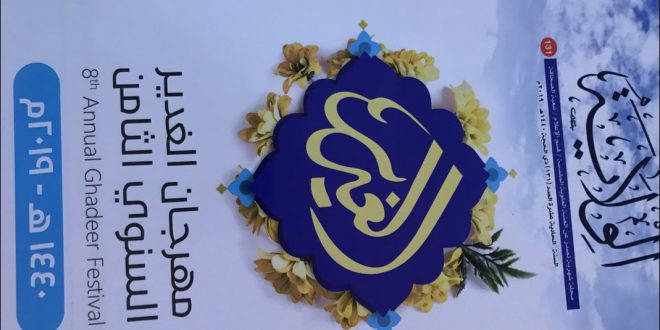 the art of murals in the digital age

University of Kufa / College of Education

D. Digital Arts and Multimedia is an effective component in achieving the necessary link between the physical plastic elements in the content of the work and its plastic structure. Imagined through a diverse and multiple optical system with high precision, quality and speed in the production of experimental design schemes for murals that combine the mechanisms of creative and technical thinking, but unleash the human imagination to go forward and make It produces the impossible, and the art of murals in the digital age embodies ideas and speeches that seek to convince people in the propaganda and media side of a cultural commodity tradable artistic and commercial marketing in a digital environment capable of producing the symbol, as we seek to take out the historical memory of human civilization from its local dimension to acquire global and human dimensions Presence in the virtual worlds and contribute to the general creativity of mankind through a conscious practice of cultural identity and making it in contact with the language of the other and close to the conscience and sense of the artist and adapted to self-vision within a free imagination based on cognitive awareness and talent in the delivery of messages Ha cultural. Digital art certainly provides the artist with high flexibility in visual modulation by addressing many vocabulary with fine details within a self-imagined vision of the digital artist. If progress is related to technology and represents the movement of evolution in human society, digital art is one of these important examples of this great technological development. . The concept of cross-fertilization of art and science sown by the artist Da Vinci through photography and the World Wide Web reinforced modernist concepts of works of art and the re-establishment of the idea of ​​art and its intrinsic value, was translated in the 1970s by the establishment of a group of artists (video cafe in Santa Monica) In 1980, the Aesthetics and Telecommunications Group was established by studying the mechanisms of programming digital graphics and their effects by Paul Brown. In 1992 he presented visual abstractions as a collection of works. Animated digital graphics that give the recipient endless possibilities of formations in addition to some music and if the mathematical thinking that contributed to the technical revolution to transform art into the world of technology, art became the result of the construction of a precise and deep structure that has the ability to synthesize between the relationships and different objects and contradictory between the various materials Experimentation and testing in accordance with the artistic imagination system of the artist, which is a tool for the renewal and development of the instrument experience of the artist within multiple interpretations may exceed the intent of the artist himself, here is the interaction of cognitive thought with the development of logical structures In the creative activity, the artist can invest digital visual display aesthetically have the ability to artistic development and the property of prediction for the expected future forecast, the default character of the work of art is a condition for the growth and development of the work, and the idea of ​​the possibility of the possibility of complete freedom from intellectual constraints and to overcome the traditional frameworks of construction The art to be the subject of a future discovery that achieves the positive and creative development of the artistic work and the digital age provided the contemporary man with three new dimensions: 1. Interactive dimension. Immediate dimension (On – Line) .3. It is difficult for humans to enjoy a satisfactory presence in the world in which they live without these dimensions. Their importance can be confirmed by the following: 1. Activating the cultural heritage of mankind and transferring it to the virtual world via multimedia and CDs. Bring out the historical memory of human civilizations from their local dimension to acquire global and human dimensions through presence in virtual worlds and contributing to the general creativity of mankind. Emphasize the current reality of the world as the cultural industries of digital nature such as book and film industry and the display techniques of musical arts, drama, plastic and sports have a two-year dimension through the interaction between different cultures leading to the building of new relationships at the local, regional and global levels. Every local culture must strive towards universality and integration into the digital era. The self-vision of interactive formation in digital art. The global digital revolution brought with it the beginnings of a transition to a new civilized age through the massive transformation of technology. Communication and in the curricula of cultures and information systems also found in the digital arts a fertile field in the development of artistic production horizons, which establishes software applications capable of acquiring advanced tools in the production of experimental design works with distinctive artistic and technical characteristics, high quality and low cost through the transformation of the image system and sounds to data Digital can be stored, processed, internationalized and marketed with the use of visual effects opened the fertile field for the worlds of imagination and strange and suspense of the culture of the image, which constituted a cognitive shock in the social and cultural direction and changing patterns of receipt, perhaps the use of the program Corel and other application software that can process the digital image puts us in front of a wide world of metaphors and spatial shifts and change reality easily through deletion and addition beyond the boundaries of entertainment, fun and surprise to the objectives of the calculation of ideologies and ideas and dismantling the centrality of the geographical, political and historical place and rehabilitation of social dimensions 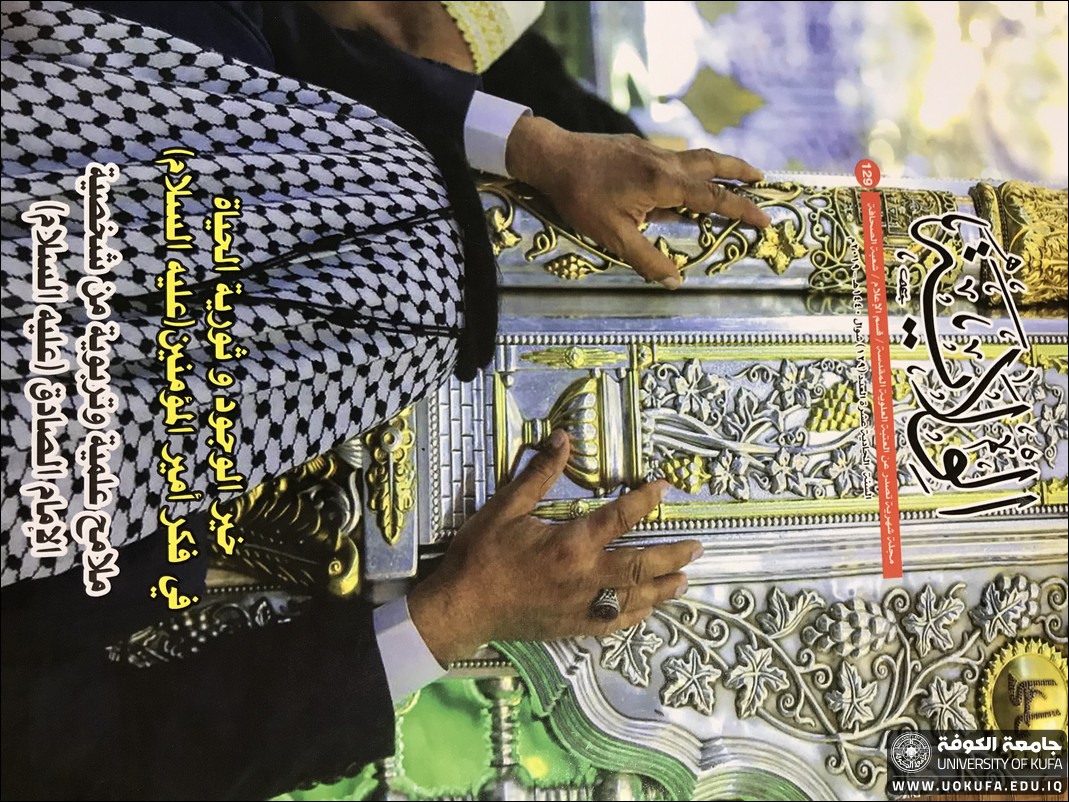 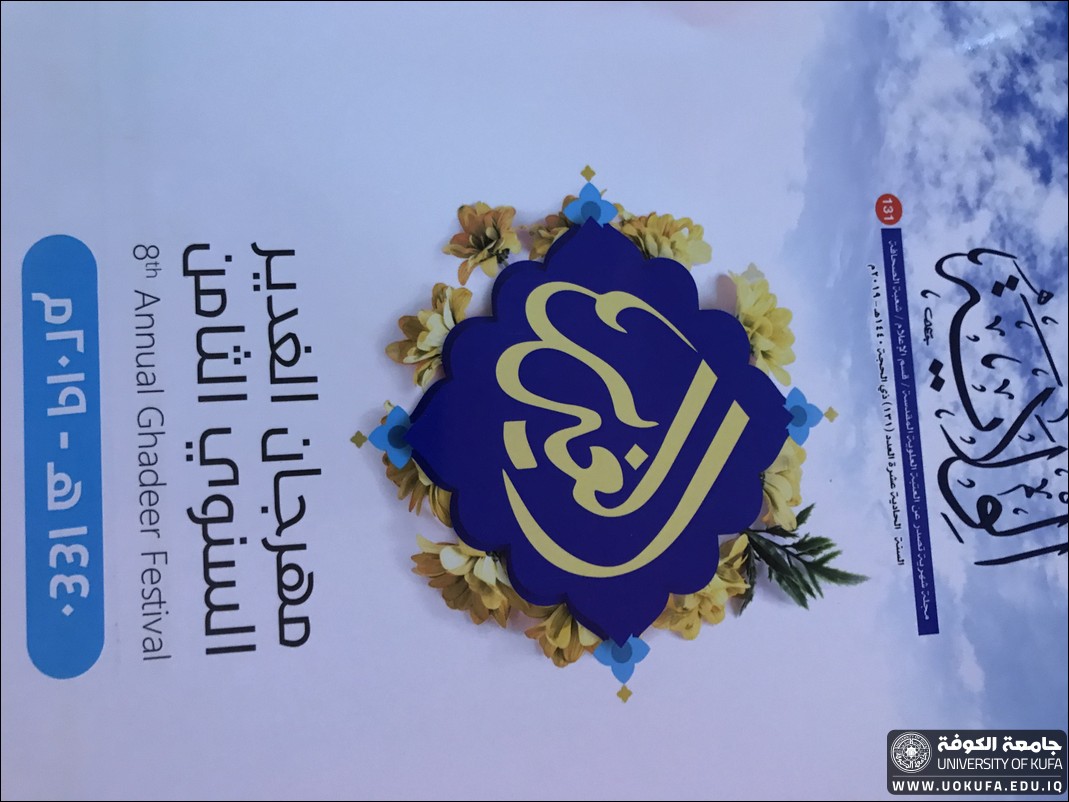 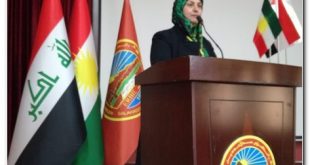 ISIS crimes between doctrinal theorization and the rhetoric of savagery: a balancing study Submitted to …