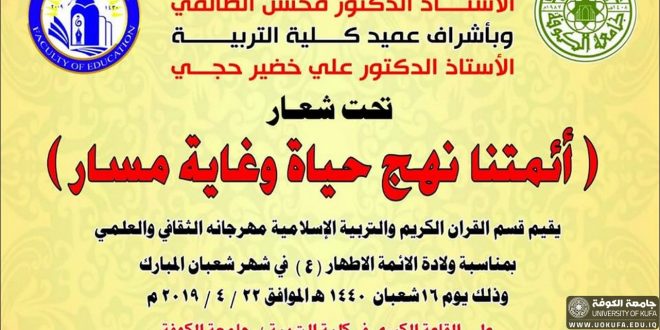 Faculty of Education/ Information Section … Under the auspices of the rector of the University of Kufa, Prof. Dr Muhsin al-Dhalimi, and under the supervision of the Dean of the Faculty of Education, Prof. Dr Ali Khdhayir Hejji, and under the slogan ‘Our Imams are an approach to life and a destination of a path.’, the Department of Quran Science and Islamic Education has held its 1st cultural and scientific festival on the occasion of the birth of the Holy Imams (a.s.) in the blessed month of Shaaban. In the festival, speeches of the faculty and the department and poems of the students were delivered. In his speech, al-Hejji said that the faculty has developed strategic plans for the advancement of scientific research and activities. He added that these festivals are very important in the process of evaluating the scientific departments. In turn,  Dr. Faris, the head of the department, confirmed the need to revive the occasions of Ahlulbayt (a.s.), whether sad or happy through extracurricular activities because of their influence on the morals of the individuals. Dr Kewakib al-Fadhili, the chairman of the preparatory committee, said that the festival included two theatrical shows, the first entitled ‘Who is this?’ presented by Abdullah ben Abdulmuttelib’s School. The second show entitled ‘A Call for Help’ prepared and directed by a number of students of the department. She added that the festival also included research sessions in which a number of students’ graduation researches were discussed, two information bank contests: the first was about the Mahdian doctrine for the first stage students and the second was a Quranic scientific competition for the students of the second and third stages. As part of the festival fringe, an exhibition of  scientific posters, another about the friends of the environment as concerns recycling and a third about the Najafian kitchen of the female students of the department were hold. 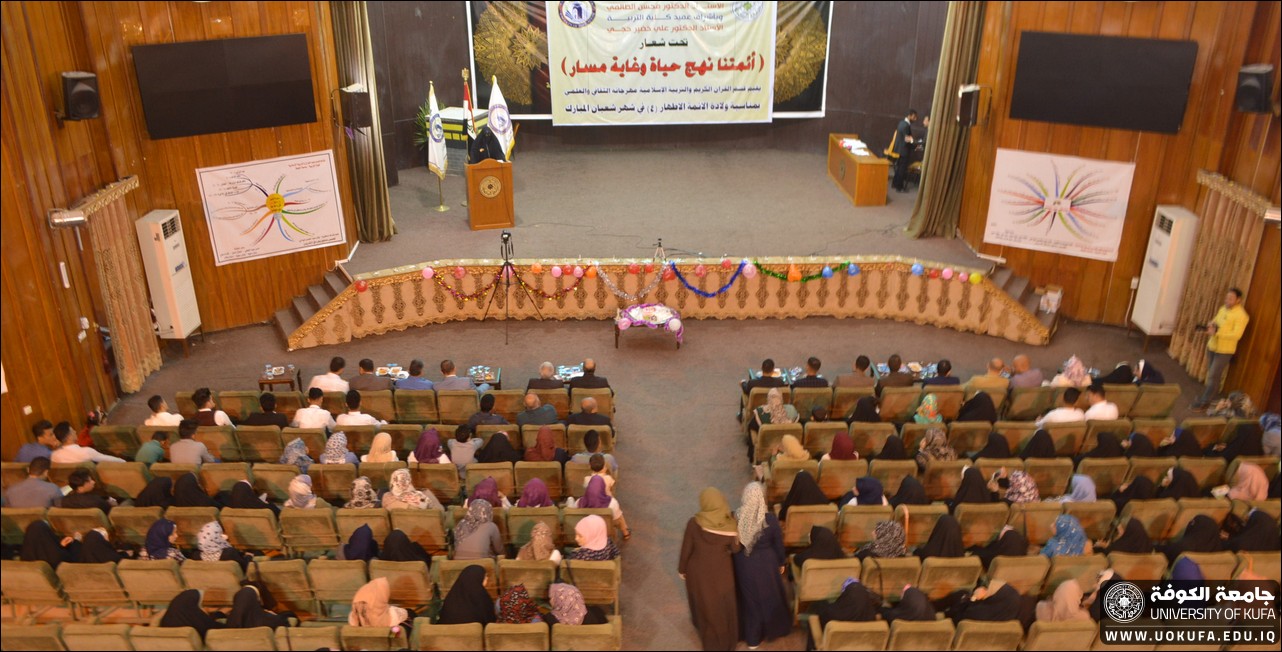 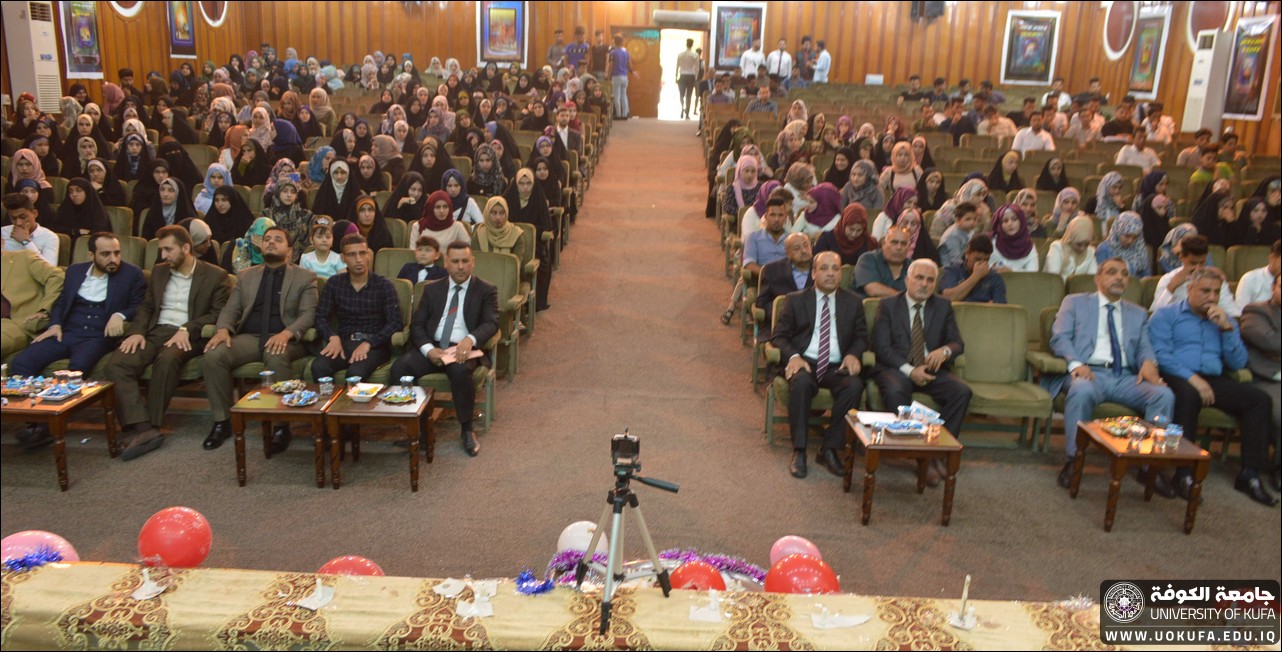 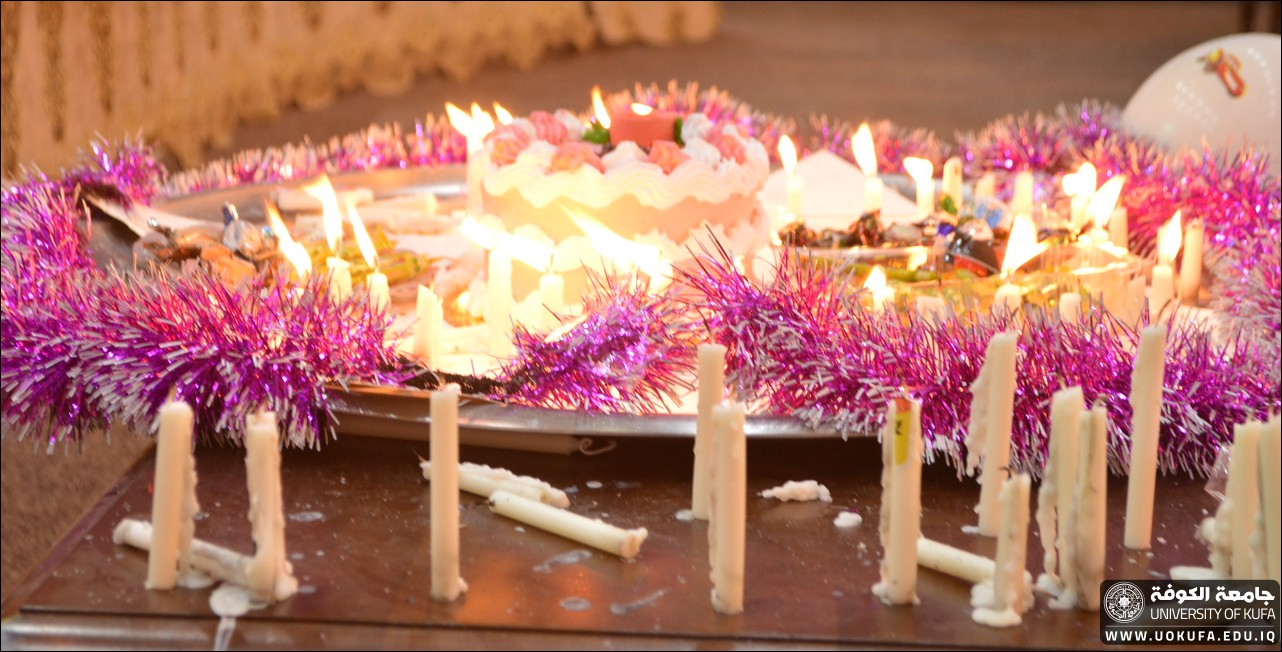 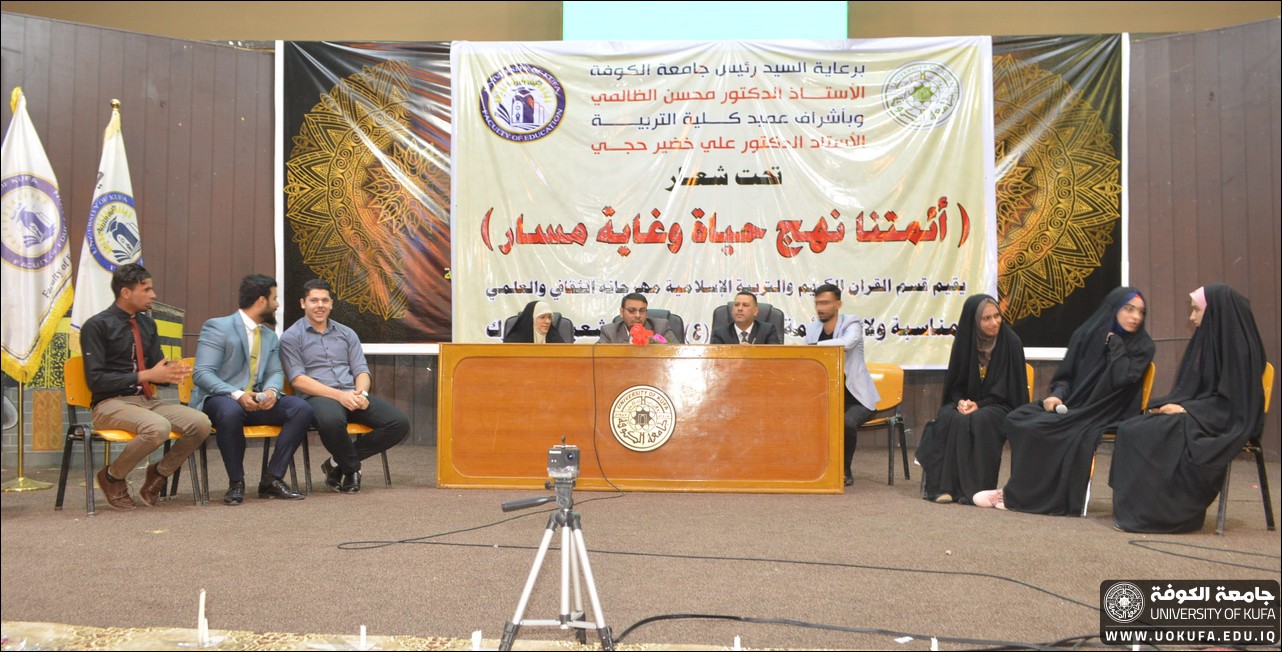 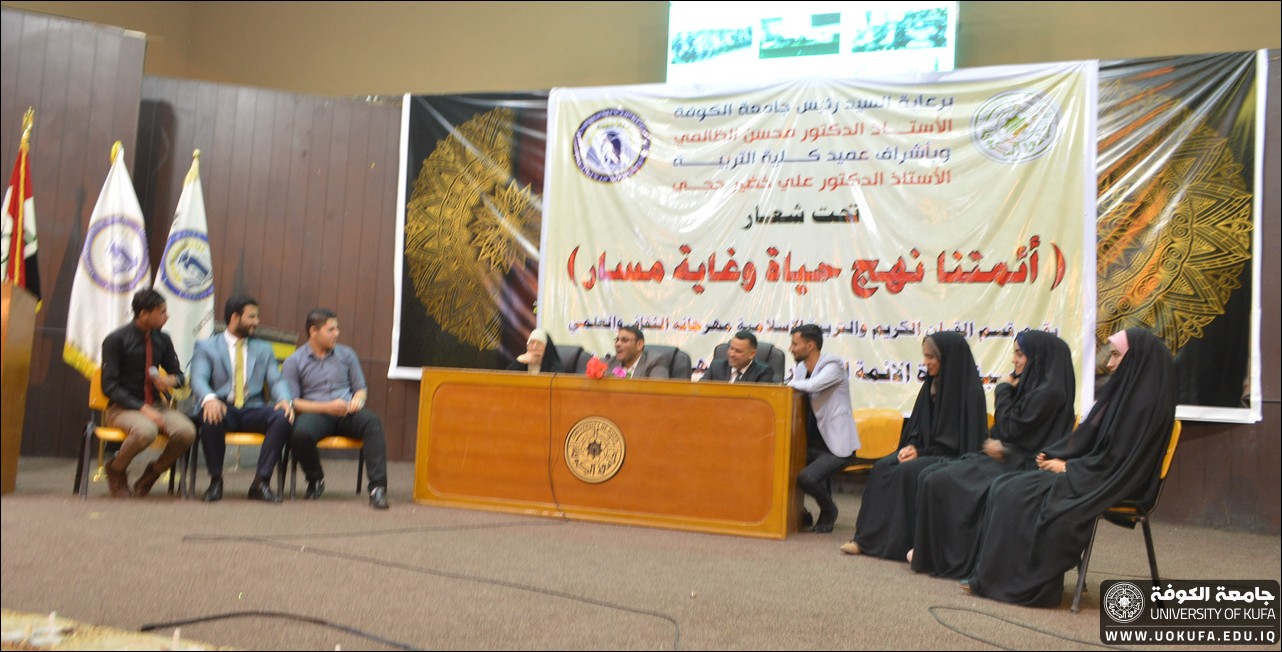 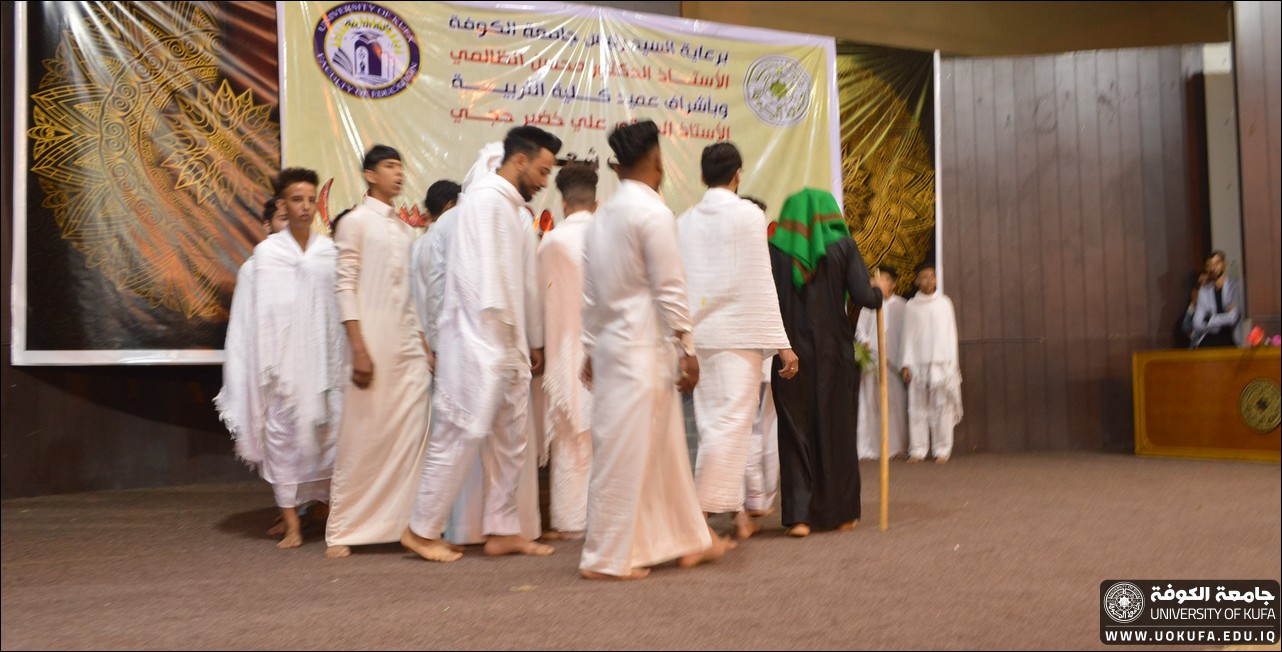 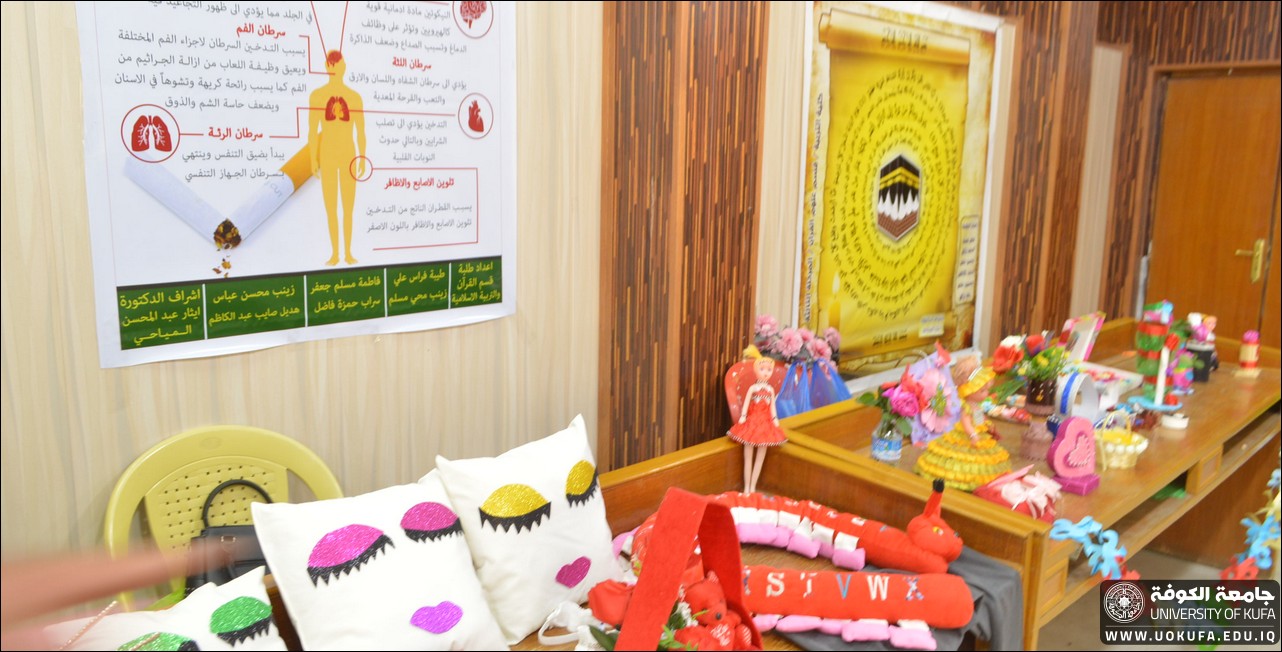 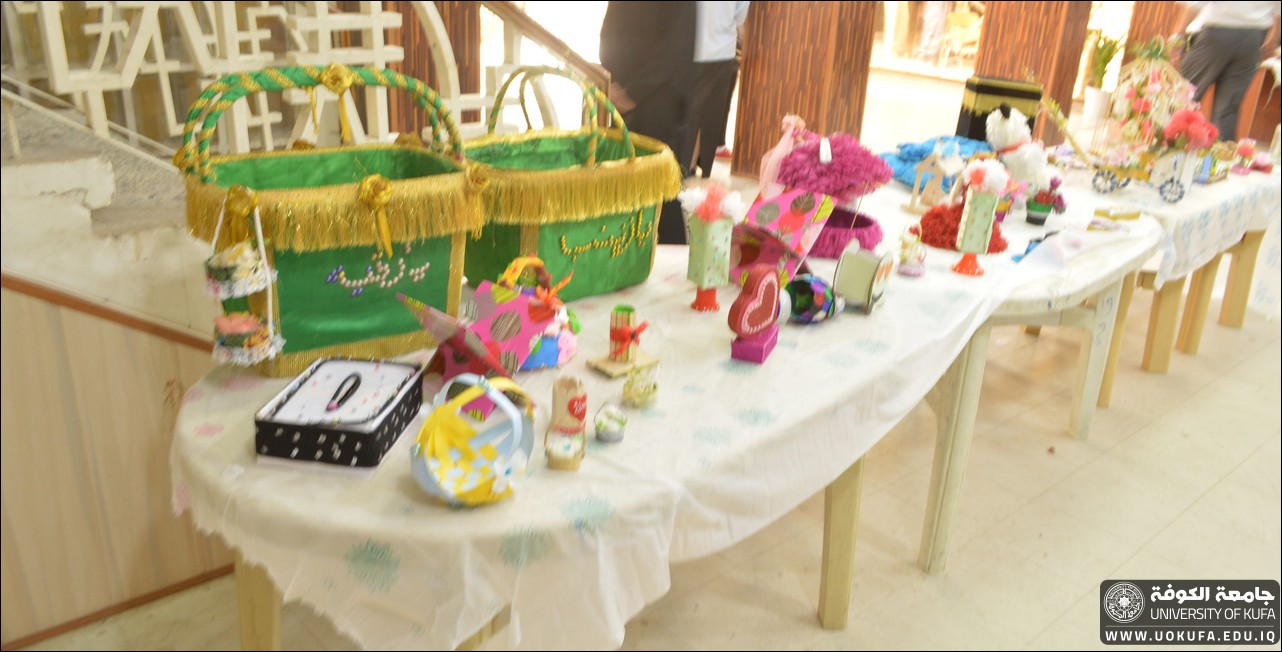 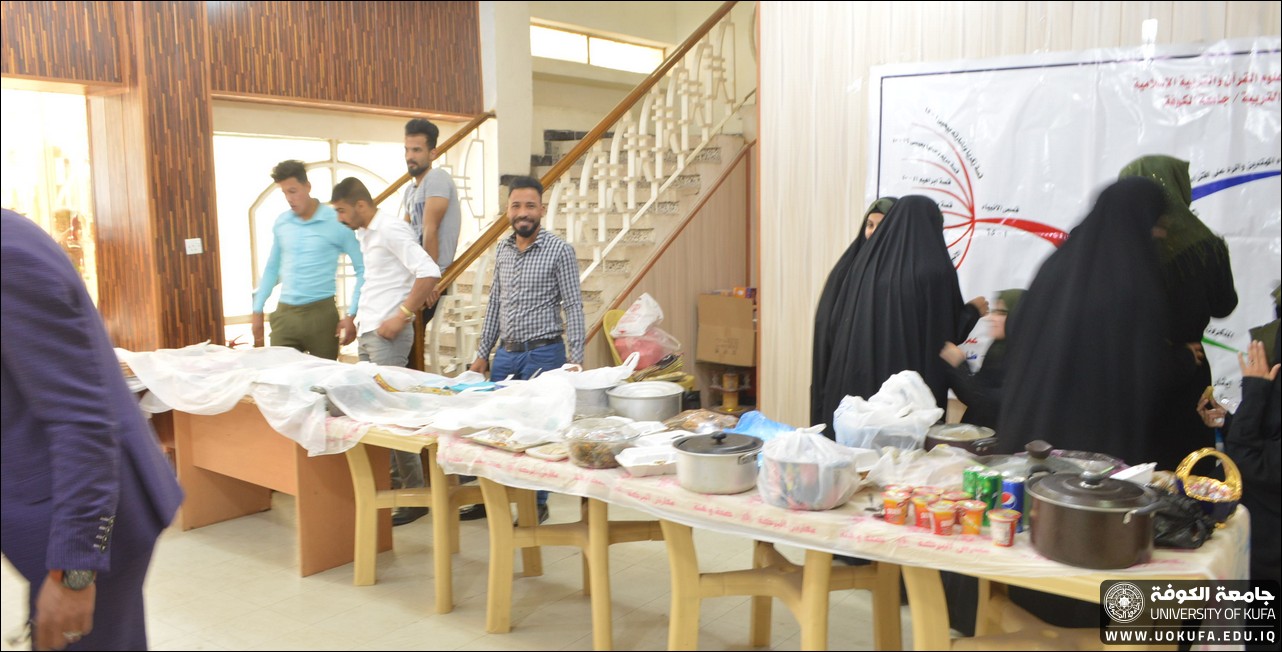 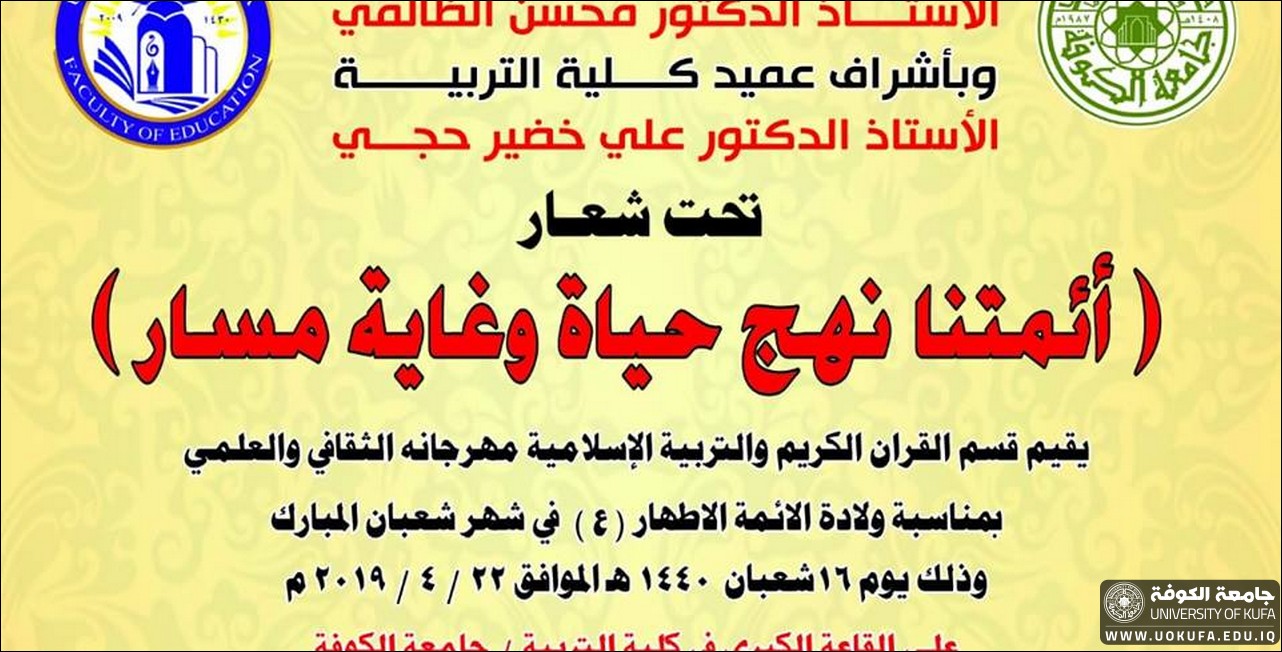 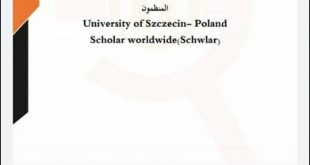 Dr. Ethar Al-Mayahi is selected as a member of the Scientific Committee at the International …