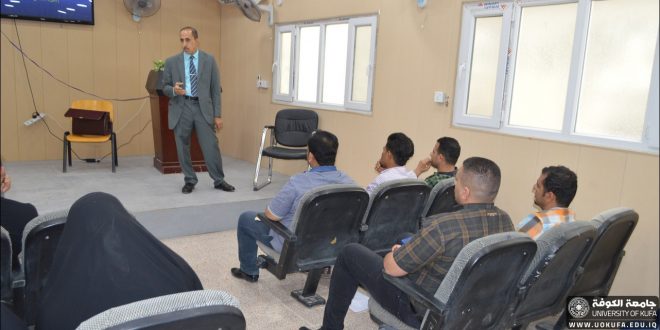 Faculty of Education/ Information Section … In order to spread and deepen the culture of professional ethics and the commitment to its tasks, the Faculty of Education at Kufa University has held a symposium about the methods of preventing and confronting corruption in the presence of a number of civil servants from inside and outside the university. It included a lecture by Dr Niama al-Asadi, the faculty’s dean’s scientific assistant, in which he spoke about the concept of Administrative Corruption, its causes and types. The most important kinds of corruptions are the political, economic, social and structural. Al-Asadi noted that the most dangerous type of corruption is known as the White Administrative Corruption, which is acceptable by the society which is represented by mediation and nepotism. Also, he discussed the mechanisms of preventing administrative corruption such as the reform of administrative procedures and keeping leadership positions far from party and clannish interventions. 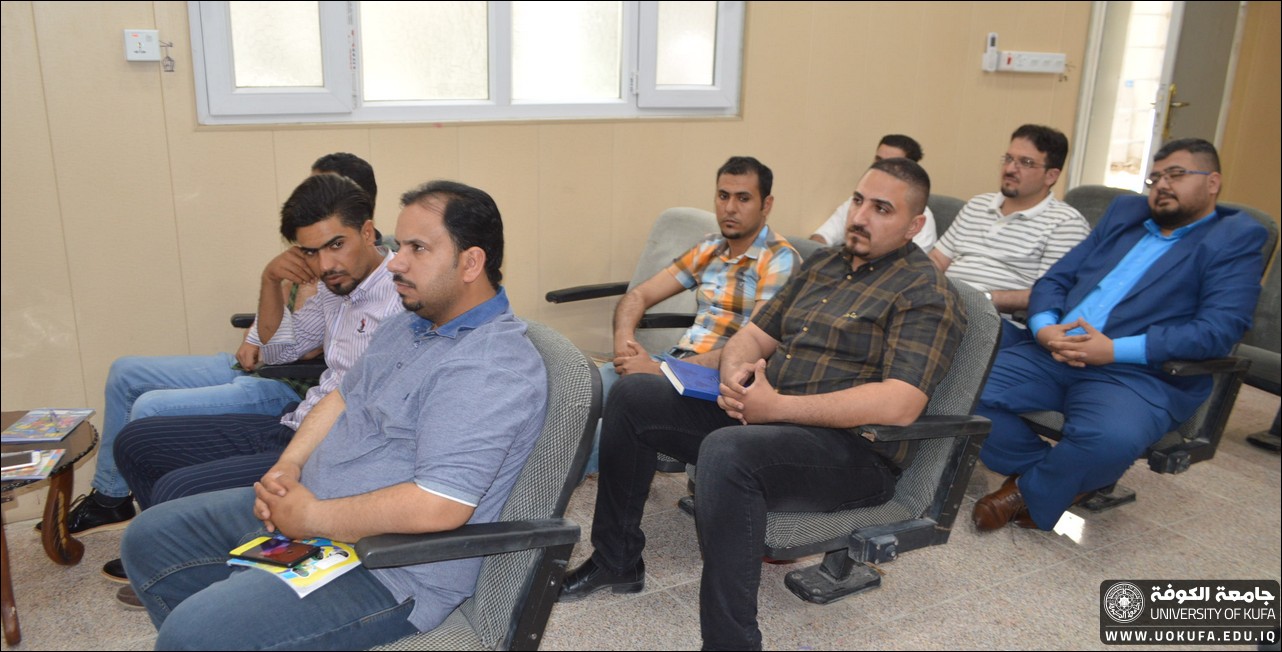 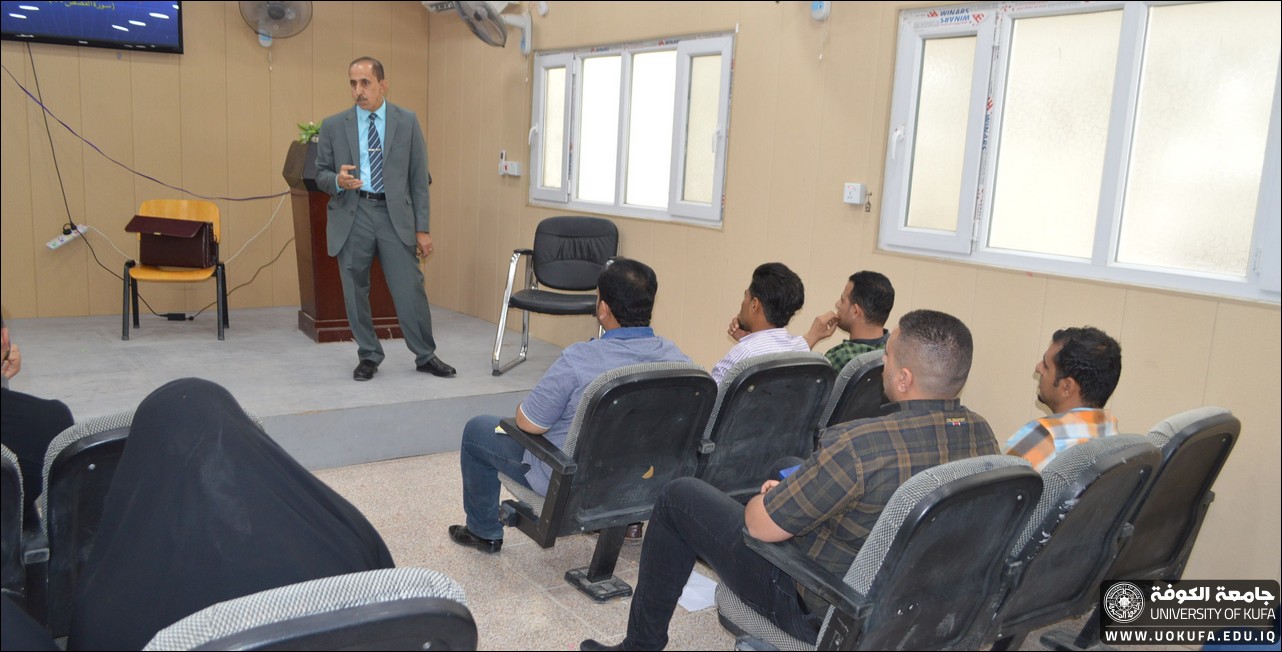 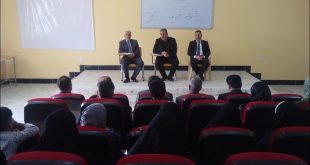