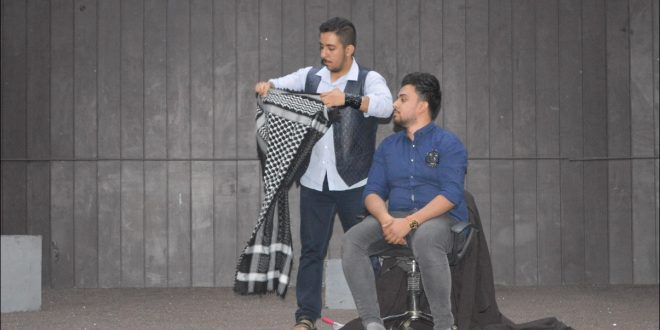 Faculty of Education/ Information Section … The Department of Art Education at the Faculty of Education/ University of Kufa has held its fifth annual festival of theatrical performances. Dr Emad Tweij, head of the department, said that the festival included displaying two dramas. The first, Iraqi Folklores, was prepared and directed by Dr Salam al-Aareji and performed by a group of students of the second stage. Tweij added that the play included a number of representative scenes, handling a group of Iraqi folk proverbs and traditional situation in a comic manner. Al-Aareji’s second play, Stations, was acted by a number of students of the first and third stages. The play embodied the sufferings and pains of Iraqis, the stages of grief and misery over the years, the spread of corruption and unemployment, the immigration of young people and the loss of their dreams of a bright future. 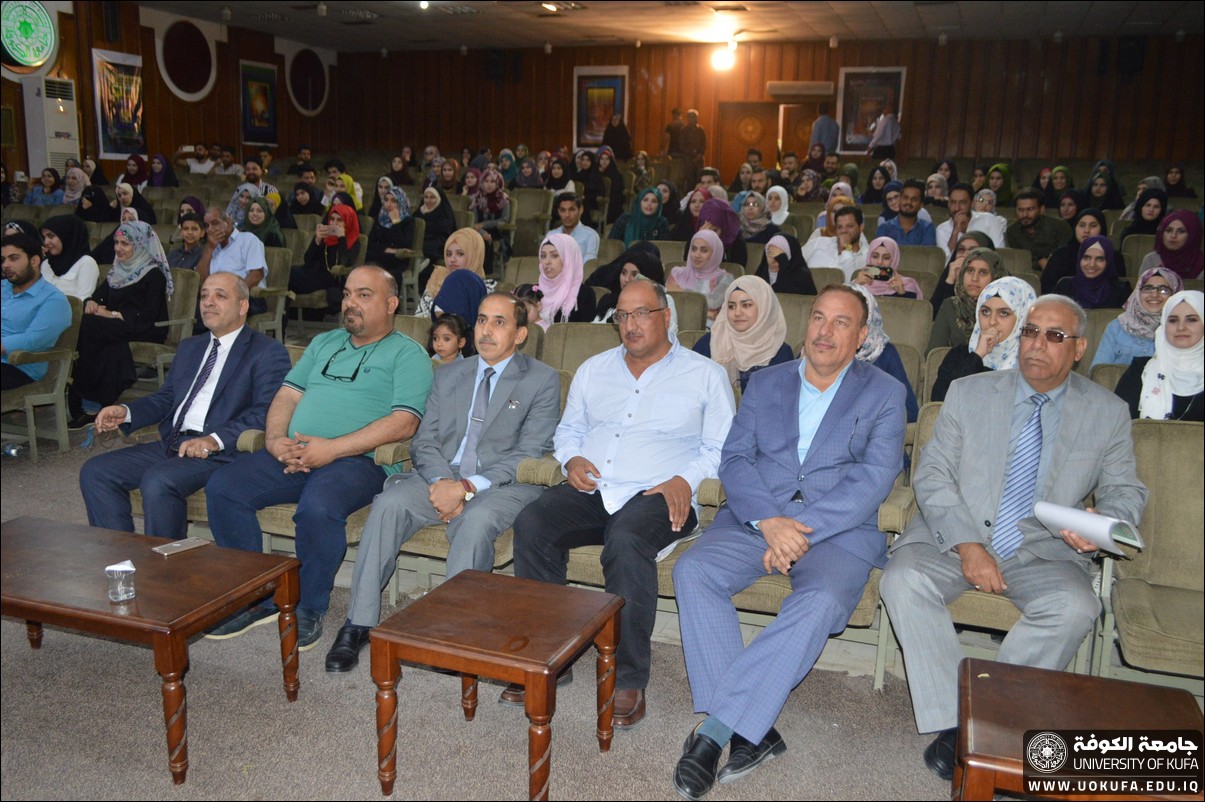 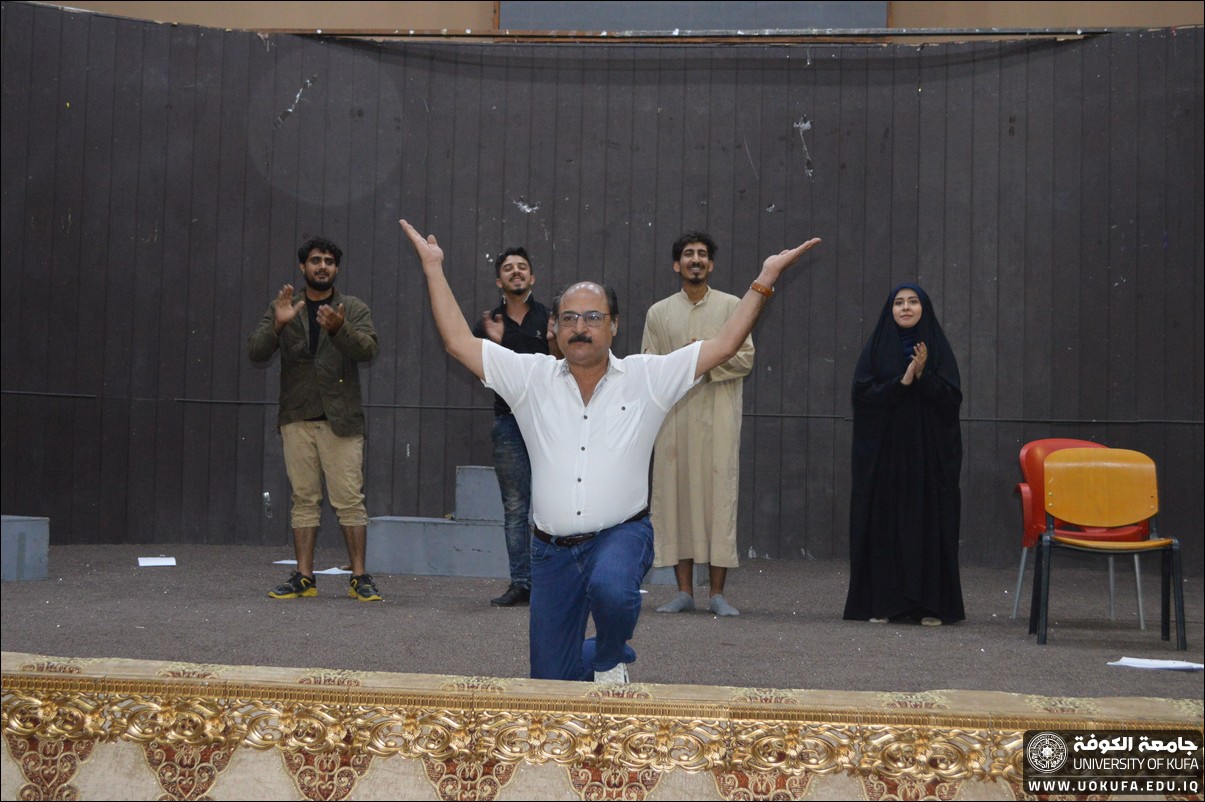 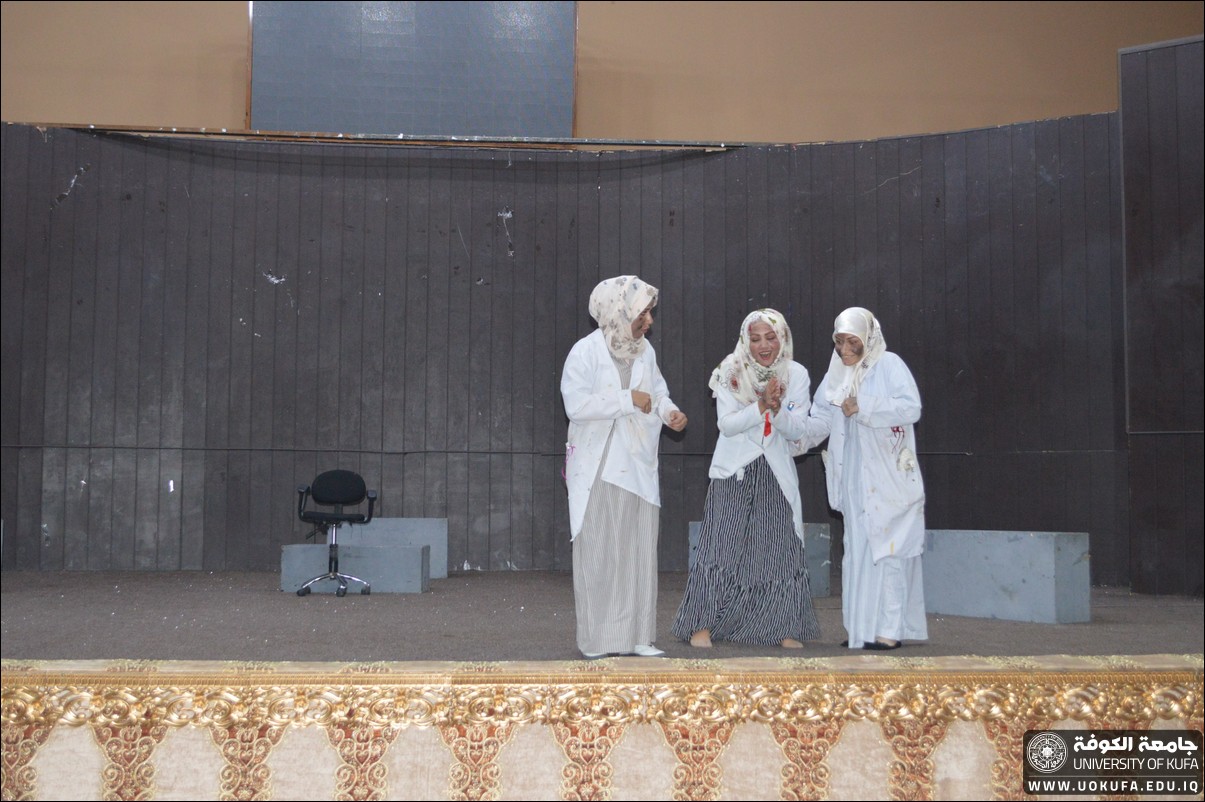 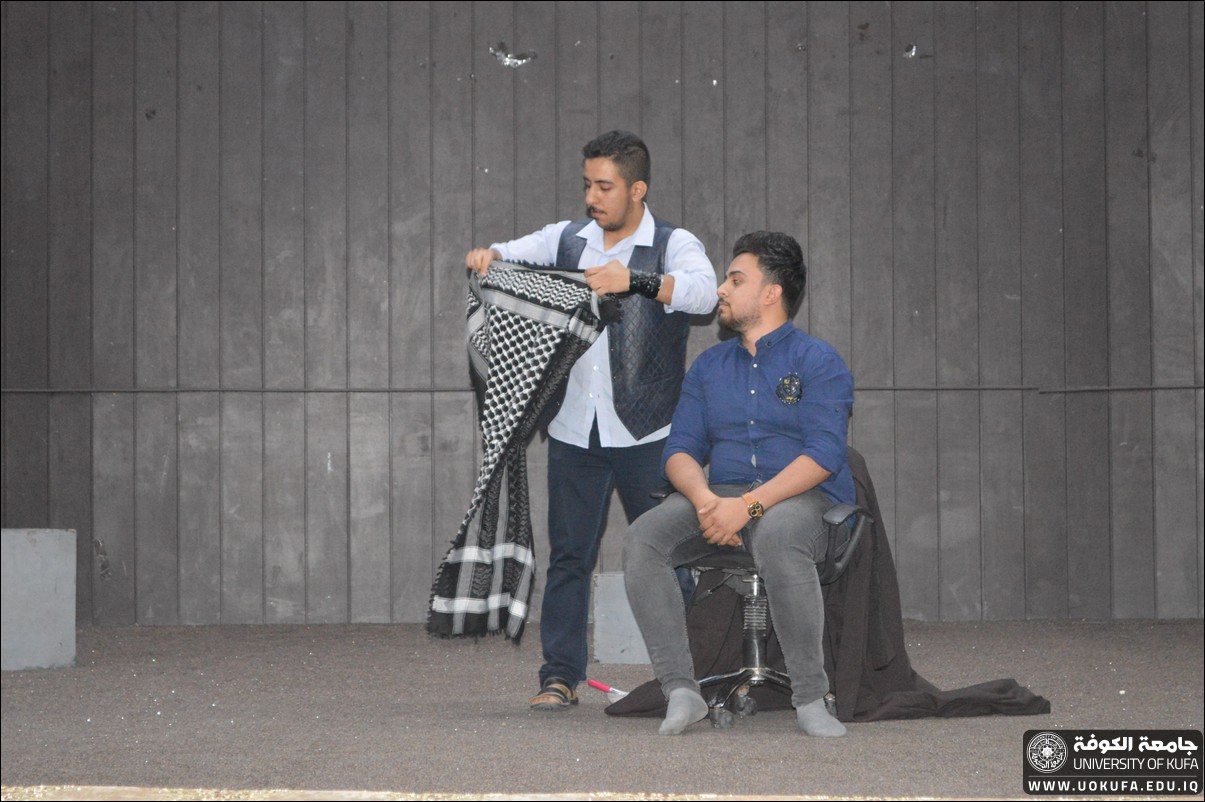 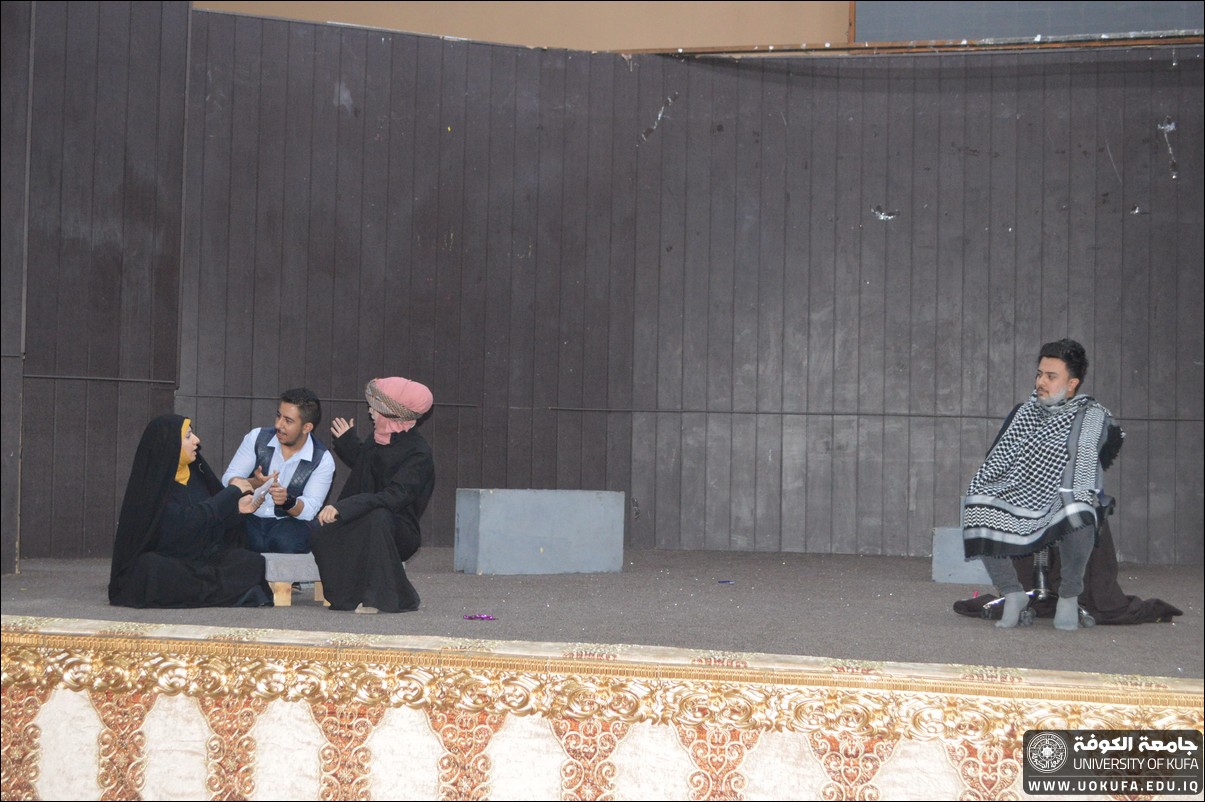 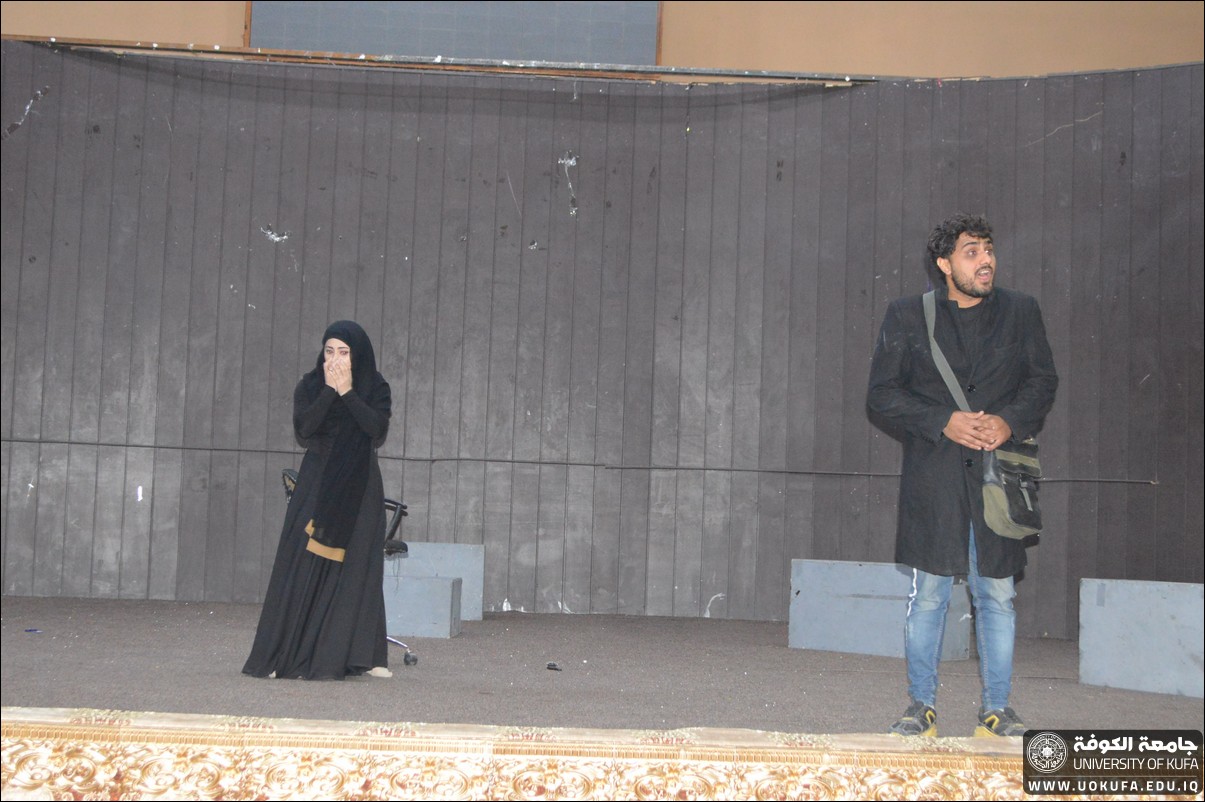 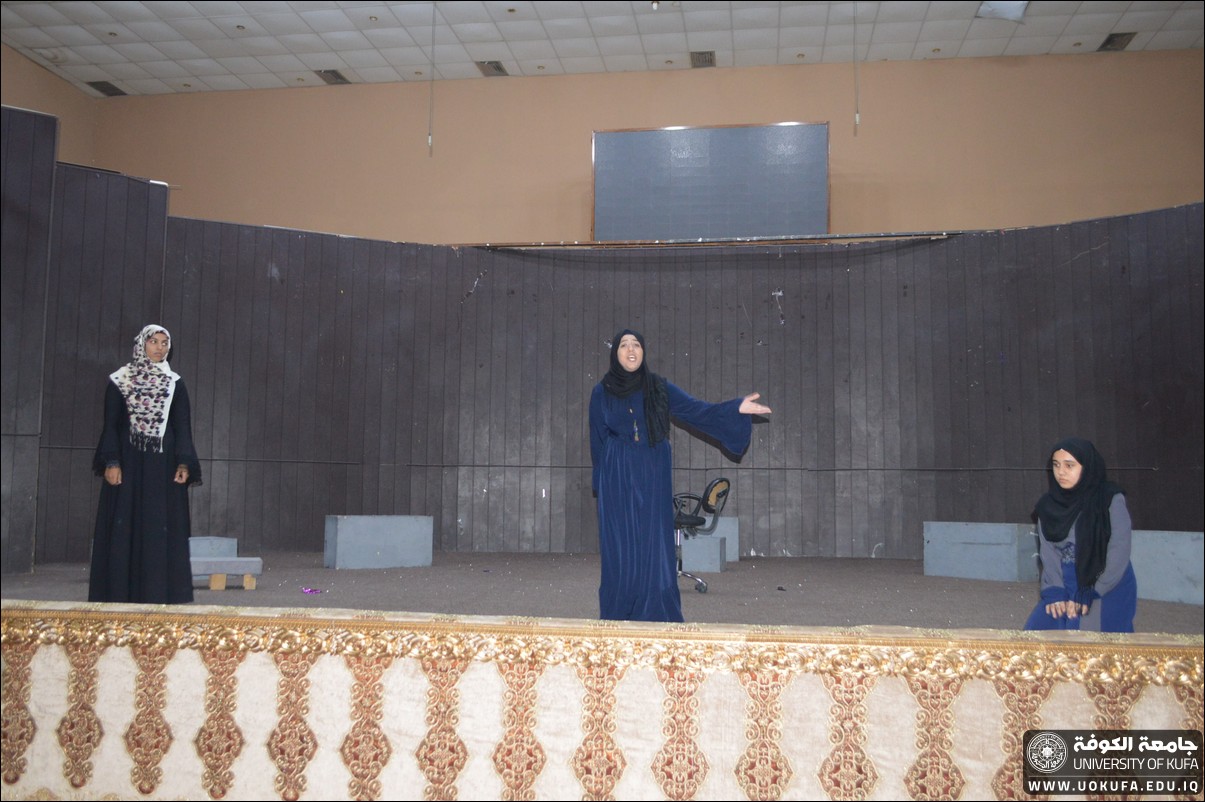 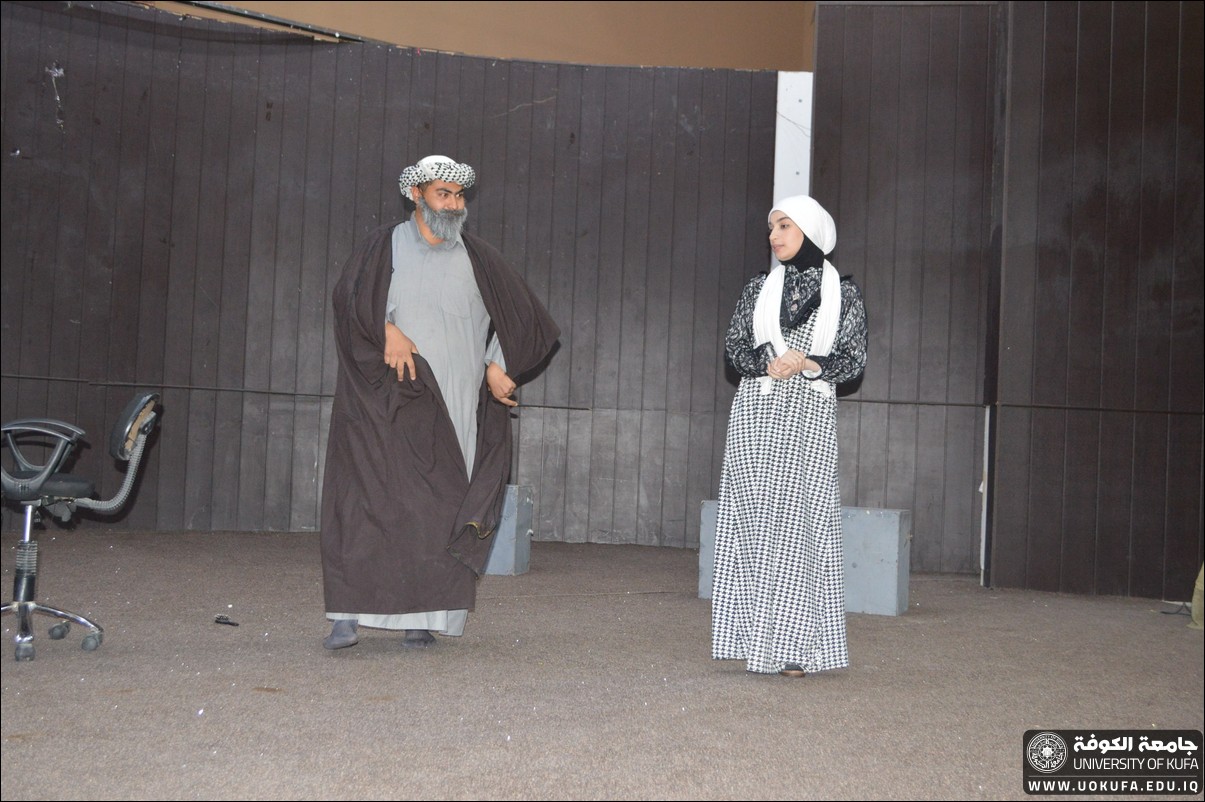 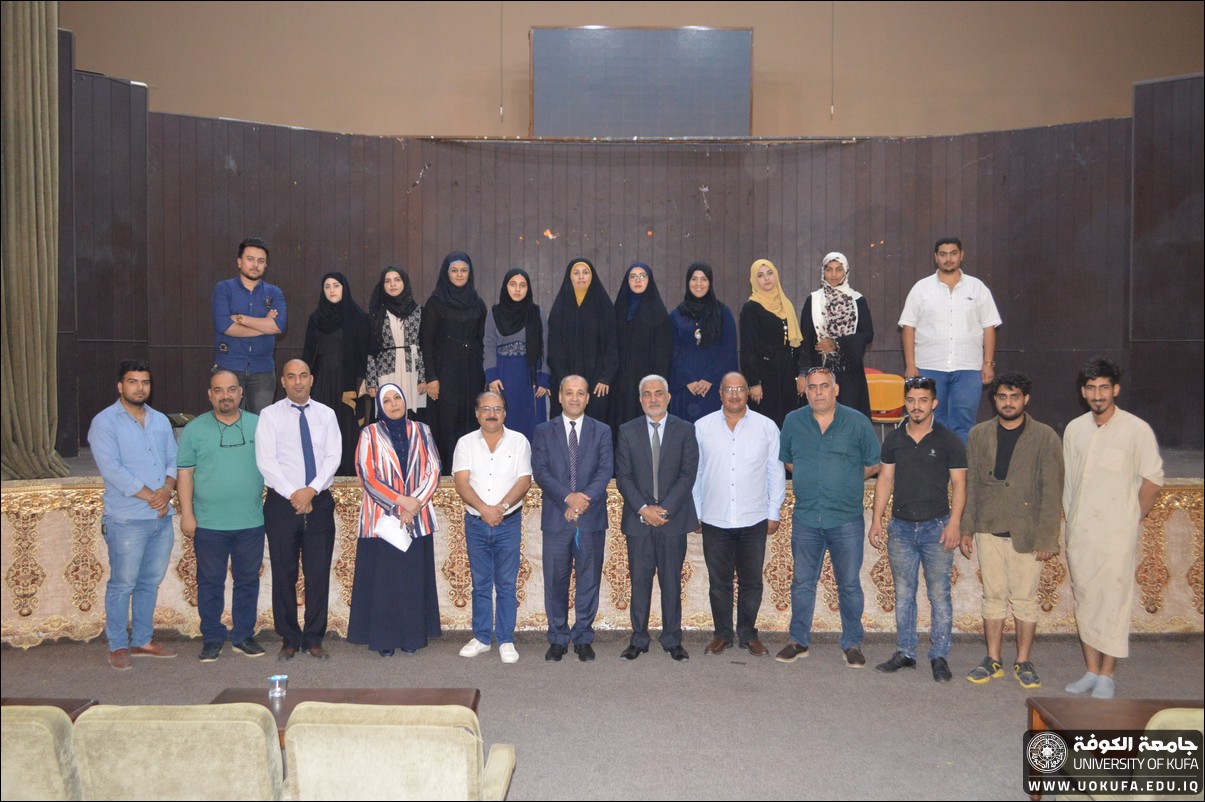 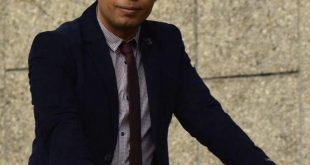